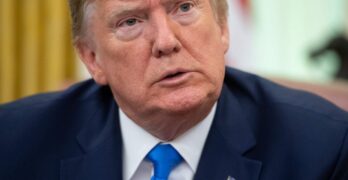 Now, this is an excoriation that is way overdue. George Conway did an excellent job. #PoliticsDoneRight It may strike you as deranged that a sitting president facing a pandemic has busied himself attacking journalists, political opponents, television news hosts and late-night comedians — even deriding a former president who merely called for empathy and unity in response to the virus. It may strike you […]