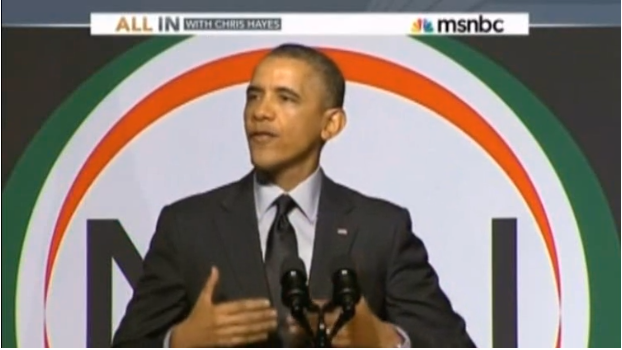 President Obama has been generally hesitant to publicly and forcefully call out Republicans on their intransigence by name and specifically by party. Many wondered when the president would engage personally with Republicans’ continuous effort to suppress the vote; specifically vote of people predisposed to vote Democratic. Fear no more. A few days ago President Obama […]