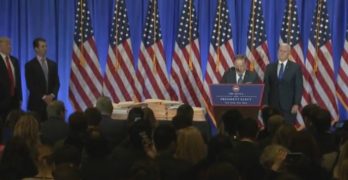 Donald Trump is conducting his first news conference / press conference since becoming president by the electoral college. We will see how he does. 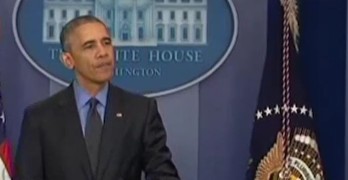 President Obama used his end of year news conference to highlight his many accomplishments that a few months ago seemed impossible. 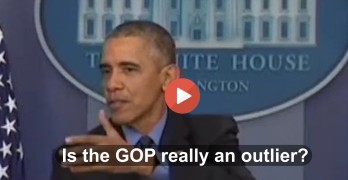 President Obama discussed climate change in an interest context & pointed out something the GOP should take note of if they are to be taken seriously. 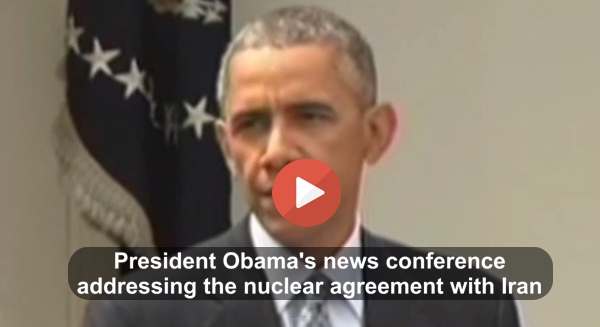 President Obama gives an impassioned speech in support of the Iran nuclear agreement negotiated by Secretary John Kerry and the other P5+1 partners. 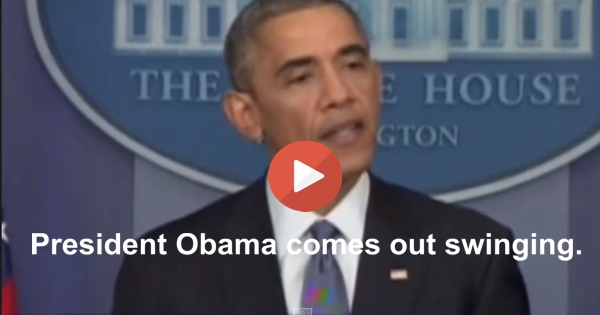 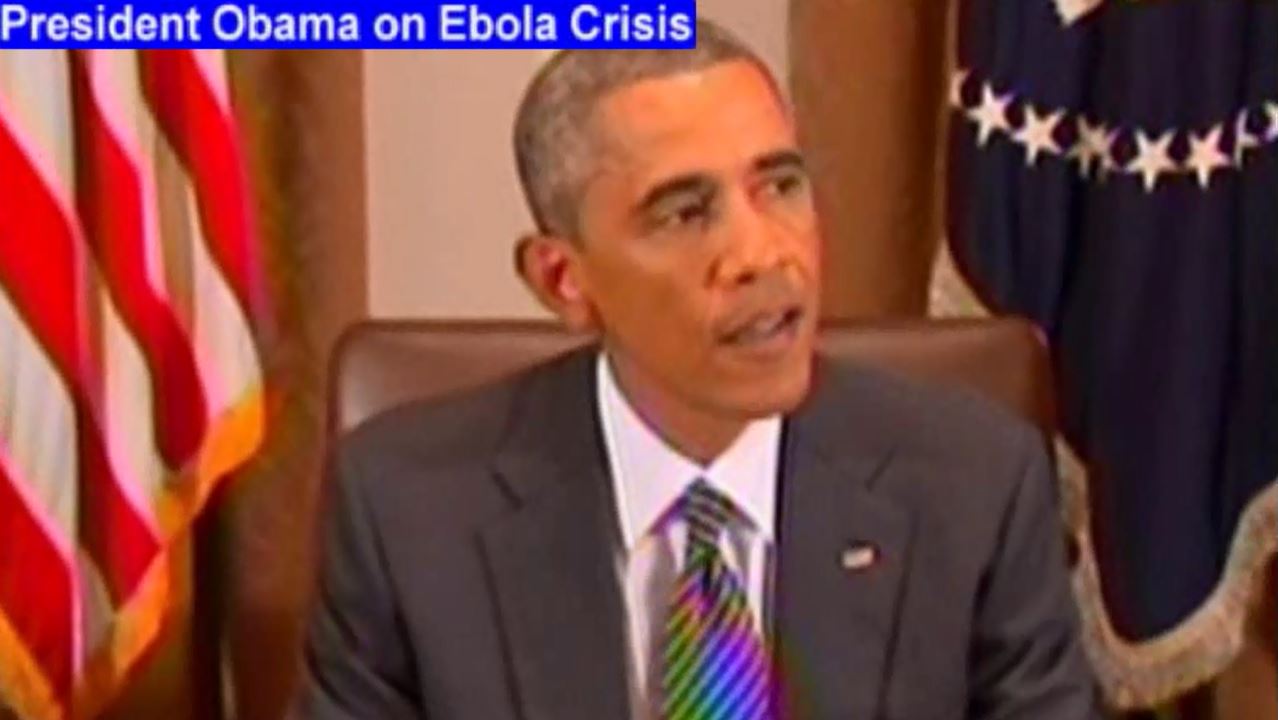 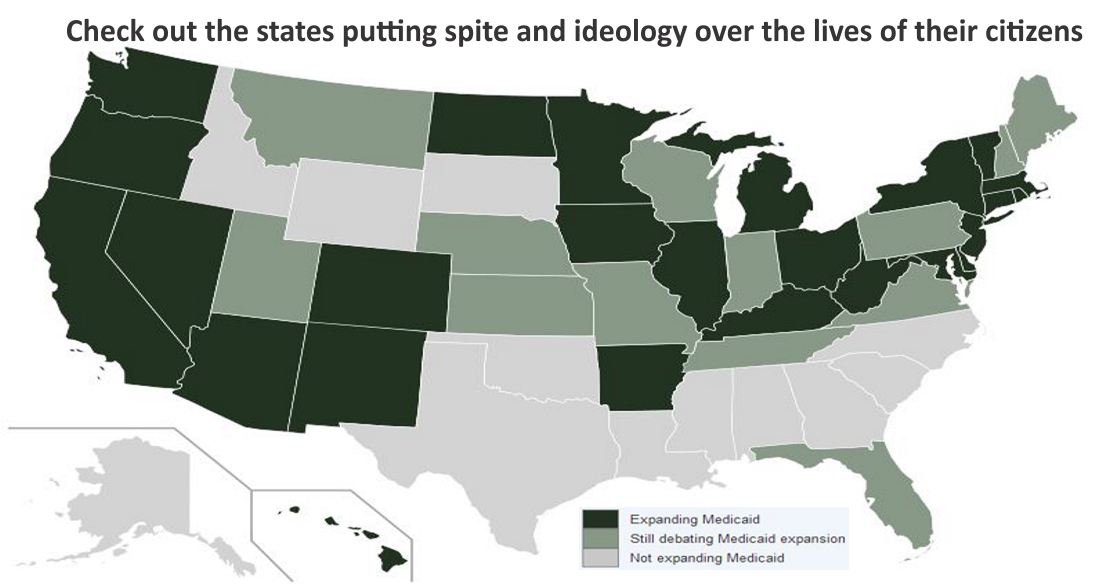 The President stepped into the press room to discuss the crisis in Ukraine and to provide his sympathy for the Korean maritime tragedy on Thursday. He had a confident hop in his step as he approached the stadium. He had something big to say about healthcare. Actual Obamacare results are in. And in most cases […] 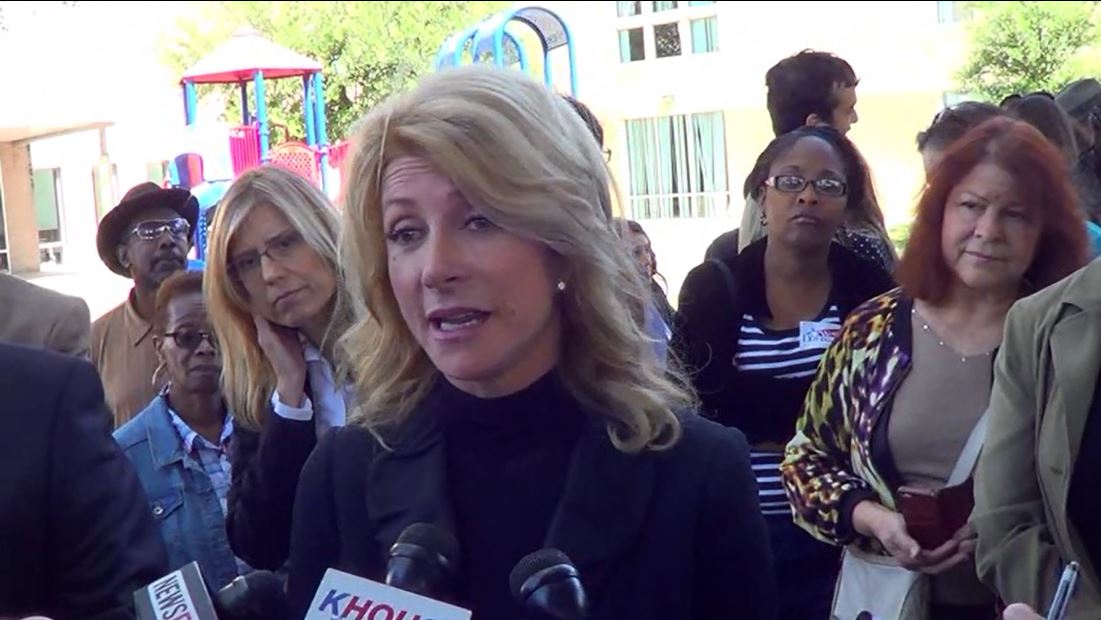 Senator Wendy Davis came to Houston where she announced her Pre-K education program at a large rally. Most of the Houston media outlets were present for her news conference that followed. All but one of the major TV stations covered the event in any detail on the evening news. Above is the raw news conference. […]