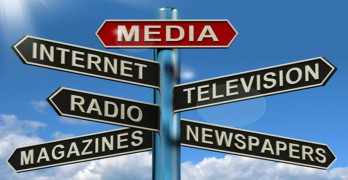 An author and a newspaper reporter tell us exactly why Americans are not getting the real news that they deserve. Two particular reasons that coalesce into an uninformed populace. 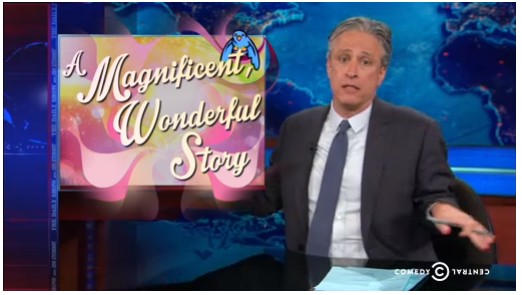 John Stewart calls out government and  reporters on the Robert Bergdahl story Jon Stewart does it again. He shows the news media as well as politicians making a mockery out of people’s lives for an ulterior motive. He shows how the release of Robert Bergdahl from the Taliban went from ‘A Magnificent Wonderful Story’ to […]