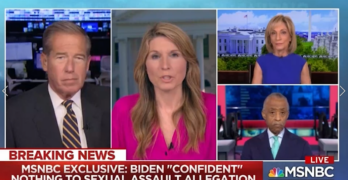 Nicolle Wallace expressed what the right intends to do with Joe Biden. Unfortunately for Trump, they did not count on a pandemic crashing the economy. 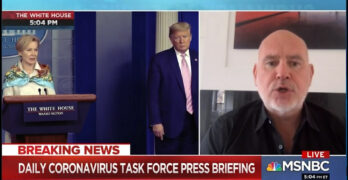 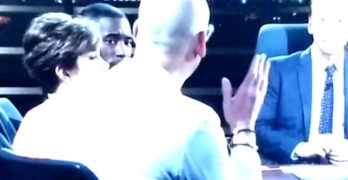 Bill Maher and his panel gave Democrats a necessary tongue lashing for their inability to message the myriad of GOP evil & failures effectively. 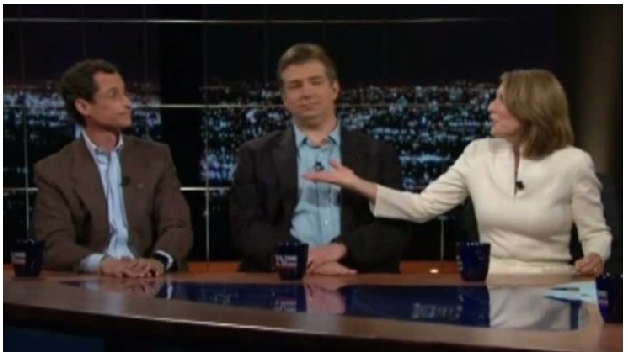