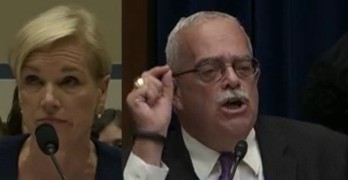 An exasperated Rep Gerry Connolly calls out Republicans on their treatment of Planned Parenthood President Cecile Richards and calls it a war on women. 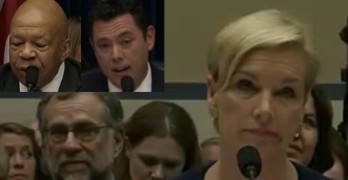 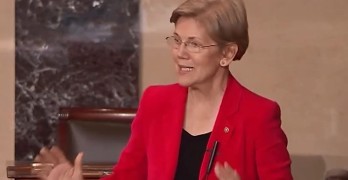 Senator Elizabeth warren did not mince words as she excoriated GOP for their incessant attacks on denying women basic healthcare through Planned Parenthood. 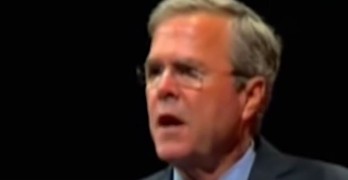 Jeb Bush continues the family tradition of foot in mouth disease, this time about women’s health issues, a subject that could be fatal to GOP candidates.

Planned Parenthood President and CEO Melaney Linton released the following response to The Texas Attorney General misrepresentation of about the outcome of the Medicaid fraud lawsuit. The attack on this vital organization to thousands of Texas women’s healthcare continue. The original response can be found here. Today, the Texas Attorney General unexpectedly announced that Planned […] 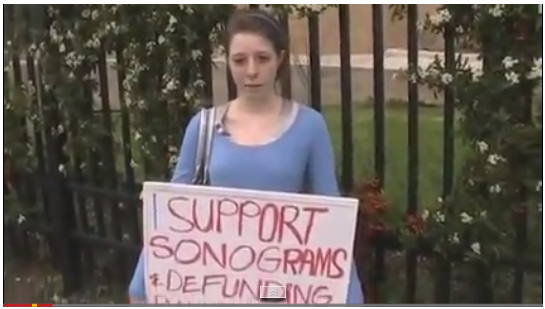 I interviewed many pro-lifers at the Planned Parenthood “Don’t Mess With Texas Women” Rally in Houston. Most of them were your standard rabble rousers that you could see right through. I met this 17 year old named Catherine that impressed me. I had a long talk with her before I put her on camera. I asked […]