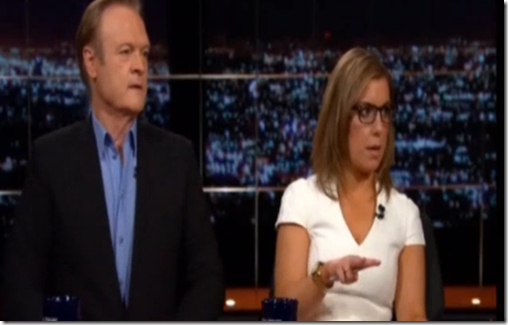 GOP Lie Debunked The best part of the Bill Maher’s Politically Incorrect occurred on the Internet section known as overtime where the a big GOP lie was debunked. An Internet viewer posed the question to the GOP strategist as to whether she would accept the 10 to 1 cuts to revenue. She said no because […]