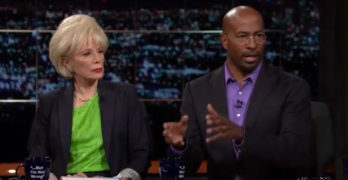 Van Jones notes that Republicans have expressed a recent interest in the penal system and drug abusers. Any idea why they are suddenly concerned? 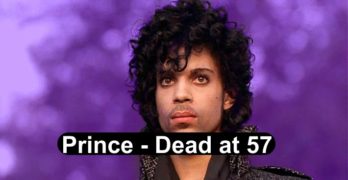 Prince, Dead at 57 TMZ reports that the legendary singer Prince has died. The artist known as Prince has died … TMZ has learned. He was 57. His body was discovered at his Paisley Park compound in Minnesota early Thursday morning. Multiple sources connected to the singer confirmed he had passed. The singer had a medical emergency on […]