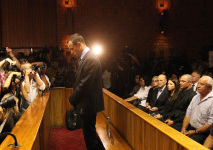 Blade Runner Oscar Pistorius was released on bail after the prosecution and defense both completed their arguments on Friday. The prosecution vehemently opposed bail. Pistorius is accused of gunning down his model girlfriend Reeva Steenkamp. He claimed it was accidental. He said he thought she was an intruder. The prosecution said it was premeditated murder. […] 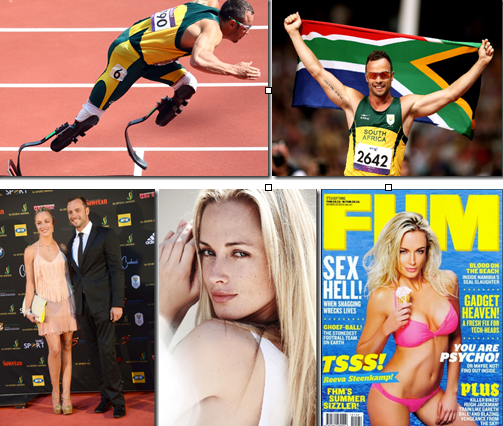 Oscar Pistorius is the 26 year old South African paralympian that was born without a fibula in both of his legs. He was the first double amputee to run in the Olympics by wearing carbon fiber prosthetic legs. He overcame claims that his Flex-Foot Cheetah carbon fiber trans-tibial prostheses gave him an unfair advantage after […]