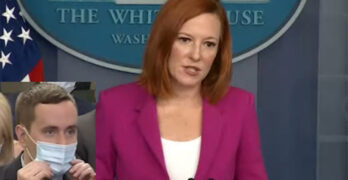 Jen Psaki had to dispatch another person posing as a reporter in the White House Press Briefing Room on reparations. The reporter should be ashamed of the reparations question. 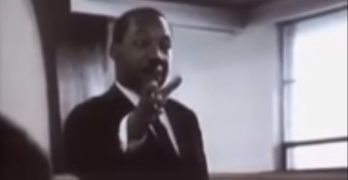 King’s tone and narrative in this video are less conciliatory than many are used to from him. 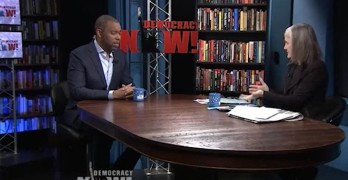 A few weeks ago, acclaimed writer Ta-Nehisi Coates castigated Bernie Sanders for his stance against reparations. His objective realization is worth watching. 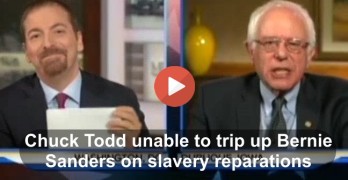