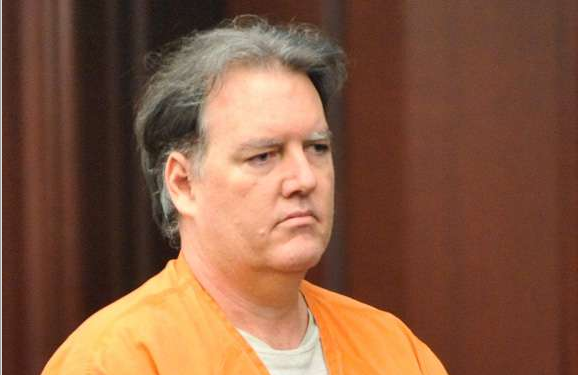 Michael Dunn, the murderer that gunned down Jordan Davis was convicted on 3 counts of attempted second-degree murder. He was also convicted of one count of firing into an occupied car. The jury was hung on the most important charge, first degree murder. In other words the jury had no problems convicting Michael done […]