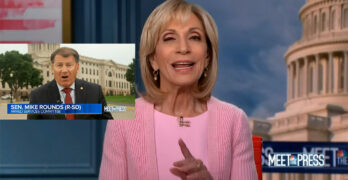 The mainstream media rarely goes after Republican lies. Andrea Mitchell did not allow Mike Rounds to lie about the recession. And her husband, former Federal Reserve chair, agrees. 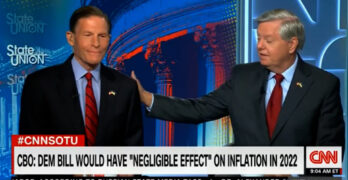 Unfortunately for Democrats, they allow Republicans to define a good bill on GOP fraudulent terms instead of the good it will do. 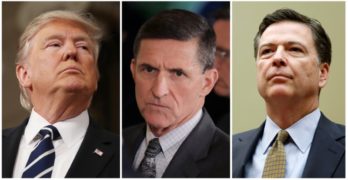 Donald Trump has placed the United States in a constitutional crisis with his possible obstruction of justice indicated by the Comey memo. 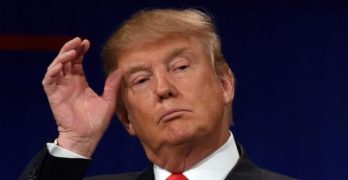 Democrats will use the courts to force Trump to put out or shut up. Maxine Waters has already been on a get Trump crusade that’s working.

UPDATE: 9:39 AM EST. Connecticut Attorney General Richard Blumenthal will seek Chris Dodd’s seat, reports the New York Times. As a result, Connecticut has been demoted further to 15th on our Senate race rankings. Public Policy Polling had a poll in the field this weekend, which has yet to be released but which will […]