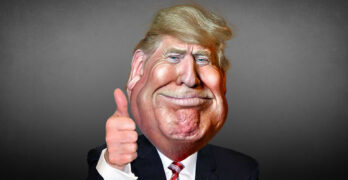 Robert Reich recently pointed out an inconvenient truth. Donald Trump is not the most dangerous Republican. This is the reason a Trump defeat is not enough 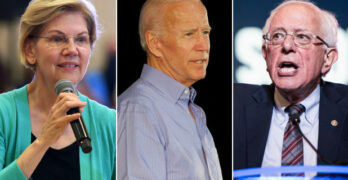 Robert Reich’s reality check I wish more Democrats realized. Buying into the fallacy that America wants a Centrist candidate is a pathway to defeat. 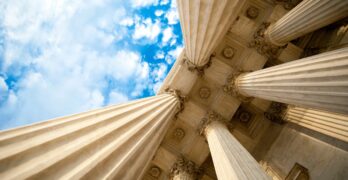 Trump has been ramping up his “Deep State” rhetoric again. He’s back to blaming a cabal of bureaucrats, FBI and CIA agents, Democrats. 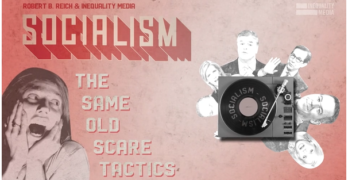 Republicans will continue to use the Socialism trope to scare Americans as long as it continues to work. But education is the antidote. 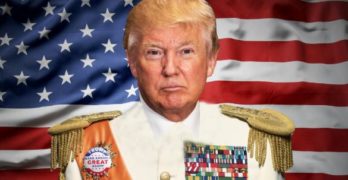 Dictator Trump is methodically making his autocratic more palatable by marching over the line marginally each time. When will America wake up? 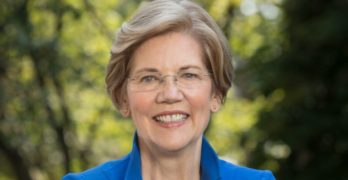 We will need to be relentless with our defense and counter-attacks for Elizabeth Warren. Robert Reich hit the nail on the head. 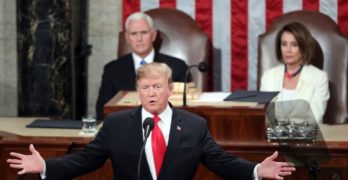 The man of disunion thrives on divisiveness. It’s how he keeps himself the center of attention, fuels his base and ensures that no matter what facts are revealed, 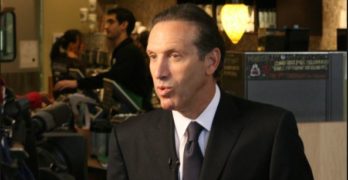 We must continue to expose Howard Schultz for what he has become. a clear and present danger to the poor and middle-class if elected. 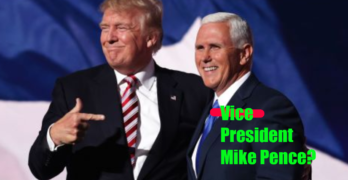 Robert Reich called up one of his Republican friends as he does every so often. Following is the exchange he had as stated at his blog post. It would be interesting to see how quickly it materializes. Robert Reich: So, what are you hearing? Former GOP Rep: Trump is in deep sh*t.  Robert Reich: Tell […] 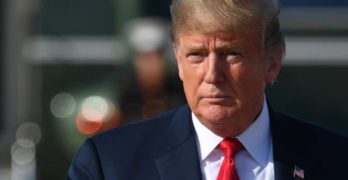