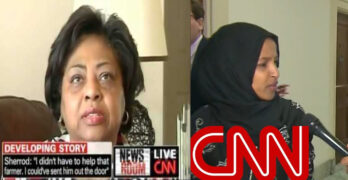 Manufactured scandals to destroy the lives of good people. The Shirley Sherrod story should give caution to those assailing Ilhan Omar. 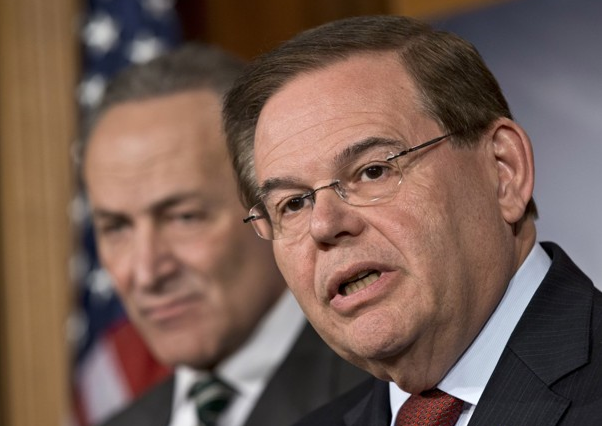 The Right Wing prostitution smear attack on Democratic Senator Robert Menendez has fallen apart. It was alleged that Senator Menendez agreed to pay them $500 for sex acts with prostitutes in the Dominican Republic, but in the end they each received only $100. The Washington Post is running the story “Escort says Menendez prostitution claims […]