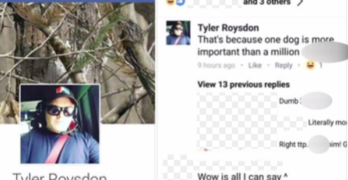 Ohio fireman’s statement about rescuing a dog before a black man using the N-word shows illustrated why some distrust our public servants. 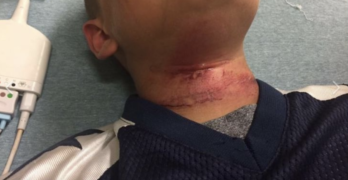 Police are investigating the incident of an 8-year-old boy that appears to have been lynched by boys who taunted him with racial epithets. 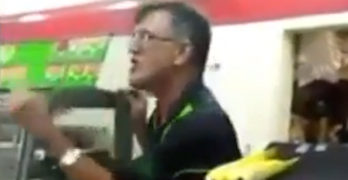 This 7-Eleven cashier had an outburst where he berated a U.S. citizen for trying to make a purchase in broken English. 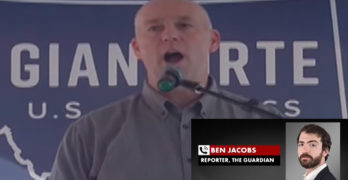 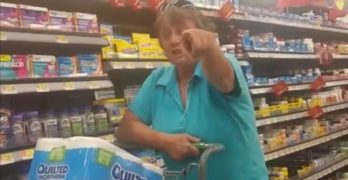 Trump made racist rants vogue again. Those who hold these feelings are on their last leg. Americans came to the defense of this American Latina. 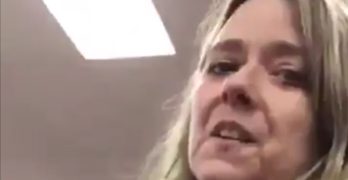 The Trump effect is not going away. The 2016 election unleashed a strain of hate that is durable, and the woman in a Trader Joe’s line is probative. 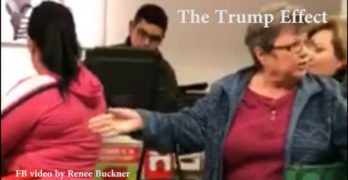 An attentive customer in at Jefferson Mall in Louisville Kentucky caught a white woman on a racist tirade that’s been more prevalent in the age of Trump. 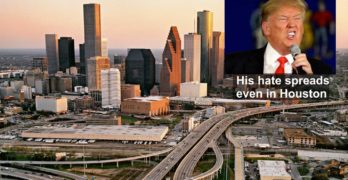 The Trump Effect is popping up throughout out the country making many residents very concerned for their safety even in their own homes. 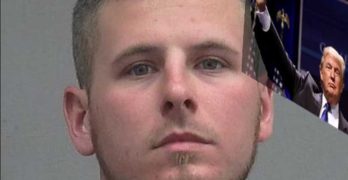 We must inform America about all of these incidents that have the one common thread, the vile hate cauterized by the Donald Trump campaign, the Trump Effect. 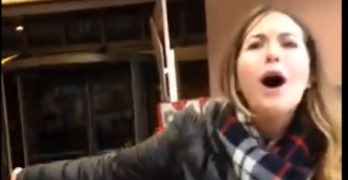 I’ve started documenting violence and uncivil behavior that seem to be a direct result of the Trump Effect; a vile and uncharacteristically violent, rude, irresponsible, and crude form of speech and acts made vogue by Donald Trump and his campaign. Unhinged woman, a classic instantiation of the Trump Effect An unhinged young woman went into […]