Upon listening to @AliVelshi’s interview with this young black man’s take on the National Guard protecting Minneapolis pre-verdict is more telling than most think. 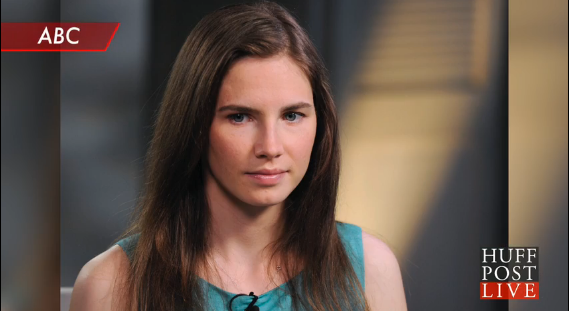 Amanda Knox Found Guilty Again Once again Amanda Knox has been found guilty of murdering her roommate Meredith Kercher. Sources told ABC that Amanda Knox felt sick as the verdict was read. She said she is saddened and frightened by the unjust verdict. She also said that after having been found innocent before by the […]