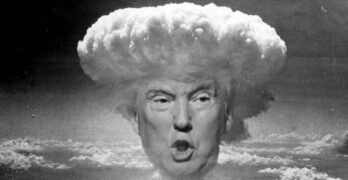 All Republicans who want to survive a GOP primary must bow to the “Biden didn’t really beat His Orangeness” line, just like they were required to “take a vow against communism” back in the 1950s 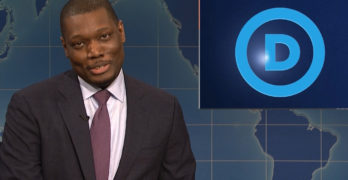 Michael Che jumped on the bandwagon as he pointed out the inconvenient truth, the Democratic Party continues to take the black vote for granted. 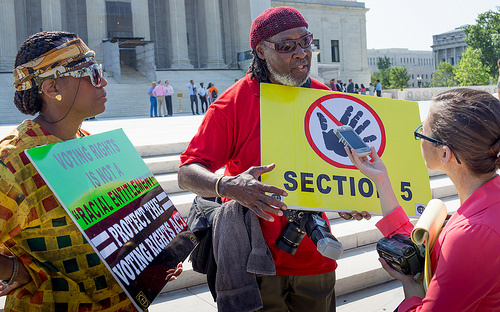 The Supreme Court has gutted the Voting Rights Act (VRA). Chief Justice Roberts displayed a chart that showed the success of the VRA and used that success to give an ill-advised reason for gutting it. One would think that the ‘Red States’ would let the dust settle before they began their re-introduction of modern day […]