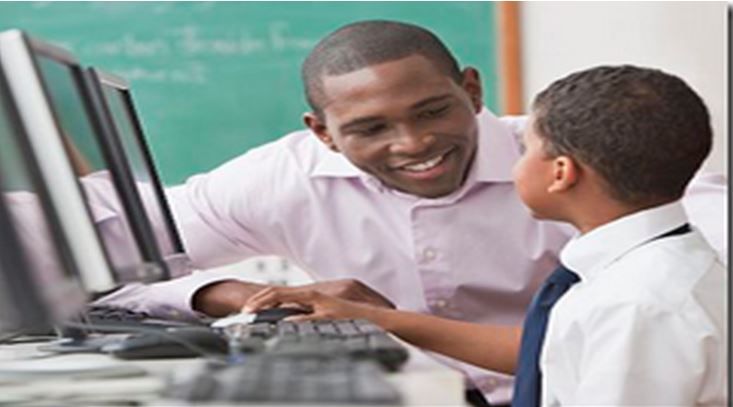 Teachers are the bastions of our society. Whether they are elementary school teachers or college professors, they are the ones that ensure the continuity of knowledge for the next generation. They provide the raw material for growth.

A society cannot exist without safety. The police are the arbiters of our safety. We expect them to be there as they were at the Colorado tragic shootings. When we need them they must be there with the resources necessary to protect us.

Firefighters are not just for fighting fires. They are our first responders for wrecks, health incidences, and that cat stuck in the tree. When we need them, we need them. Ask all those affected by forest fires that jumped into neighborhoods all around the country. Ask about that burning building in Brooklyn. Ask about that burning ship in the Houston ship channel. Ask Texans who several years ago were hit by fires that could have been better handled absent budget cuts in firefighting by a derelict Republican governor who chose ideology over common sense or over his duty to Texans.

We want that public worker at the end of that 311 call for poison control, traffic tickets, etc. We want that worker at the Social Security office there to help with needs only they can address. Bottom line, we want our government, we the people, there when we need them.

Because all these people provide all these services we want and need, there is a fondness for them in the aggregate. Moreover we would rightfully want them compensated well.

What about those workers whose jobs keep our economy flowing. The refinery worker, the baker, the factory worker. They are the ones that make our country the economic juggernaut that it is.

What about the hourly secretaries, the treasurers, waiters, the dishwashers, the janitors. Imagine living a few days without them. One however could live months are forever without stock brokers,  bankers, and many executives, some of our most undeserving highest paid folks.

Society is interdependent and we need them all. Yet our corporations either do not compensate them or are attempting to remove structured that historically ensured they are are compensated consummate to their value. Our unions in the aggregate have fought for the protection and compensation of the worker for decades.

Companies no longer fear a government that will look out for the middle-class worker deserving of a living wage and a path to economic freedom through wealth creation.  They get away with it because Right Wing vision of government is anathema to worker rights. They do not want a public sector with teachers, police, firefighters, and other public employees. They want to relegate all these services to private corporations. Their complete success would have private schools, government services outsourced to low wage contract employment services, and who knows, the eventual privatization of firefighting and policing.

How are they accomplishing this? It is a two stage process. Firstly, Americans must be convinced that government is inherently wasteful and inefficient. Secondly, the public sector must be demonized by asserting public sector employees are overpaid because of demands by corrupt unions.

They have been extremely effective in having that concept metastasized in much of the American psyche. Private companies, corporations over the years with the help of Right Wing government, and Right Wing Think Tanks have been destroying unions with clever misinformation campaigns and arcane laws designed to bust them up. As such the transfer of government services to private corporations is an implicit cost reduction that affords even more tax cuts to the wealthy.

It is important to note that for outsourced government services, profit is an inefficiency. Moreover the lower wages paid is  further drag on the economy as it redistributes tax dollars to a distinct few.

Because outsourced services generally pay less to employees and non-union employees make less, there is a depressive effect on local economies as the available dollars to spend in the given community falls. This is just a continuation of what afflicts America. We have already seen what outsourcing has done to private sector wages and employment. We have seen that inasmuch as the middle class has gotten much poorer over the last 30 years, the wealth of the select few continue their geometric growth.

Many have used corruption in  some unions as a reason to despise unions. Have we given up on private businesses because some are corrupt? No we do not. We penalize and fix them for the better good of society as a whole.

Unions brought us much, 8 hour week, paid vacations, safety and much more. Many of the good they brought us are eroding relative to the weakening state of unions. If you want a better America, we must force politicians to kill Right to Work (for less) laws and fight for the unionization of all workers. We must support and reconstitute our unions.