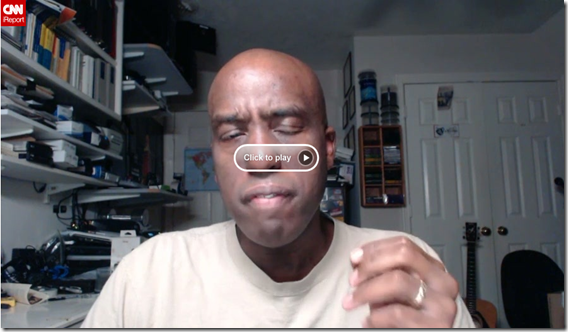 CNN PRODUCER NOTE EWillies1961 told me, 'The reality is none of the other issues matter if the decline of the middle class continues. If the decline of the middle class continues immigration is not a problem because no one would want to come here. Gun control won’t matter because the government will be forced to remove guns from a people with nothing else to lose. This is evident in many third world countries with this type of disparity with a population that has nothing to lose. Education won’t matter as there would be no reason to be educated without a job that lifts or keeps one in the middle class.'
- hhanks, CNN iReport producer

While many have not shown enough degrees of freedom in their thinking to see why the Affordable Care Act was a must. Just as Social Security and Medicare are revered, so will Obamacare. One can still remember the uninformed signs from the Right telling the Big Bad Government to get out of their Medicare.

President Obama should find a way to ensure that the tax system no longer have a built in bias for the wealthy. Income from investments (capital gains), of which 90% goes to 10% of the population must be taxed at the same rate as the working persons income. Secondly, before any changes to social security are made, all income should be taxed for Social Security which would bring the overall rate down. Lastly, the middle class bleeds, dies, and build for the wealthy class. As such, the wealthy owes much more to society who is in fact protecting their capital.

Check out my article “Middle Class Americans Broke Because Of Government Policy Dictated By Plutocracy”.