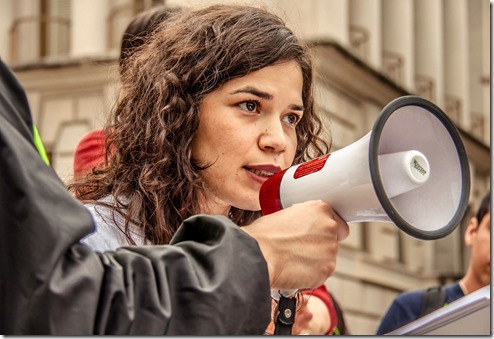 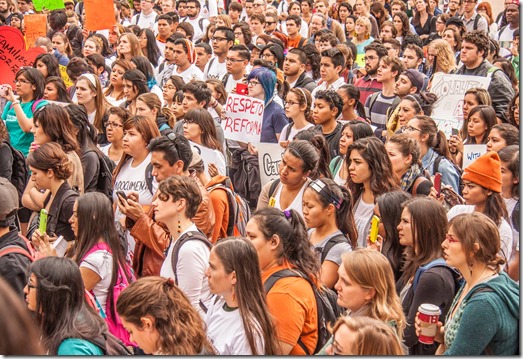 Hundreds of students attended. They were loud. They were smart. They were inspiring. They were resolved to act. University of Texas Journalism student Nia Wesley said the following about the event.

The rally brought together so many different and diverse students standing in support of undocumented Longhorns and their families. The part that touched me the most was the personal stories of the students who fear being deported and separated from their families.

The local media took on the event by storm, and actress America Ferrera even came to support the students and gave a passionate speech about pressuring legislators and demanding change.

I felt a strong sense of unity at the rally and my heart aches for the undocumented students. There was a lot of emotion at this rally, especially from the slam poetry artists.

I really hope this rally inspires change on the UT campus and the entire nation. 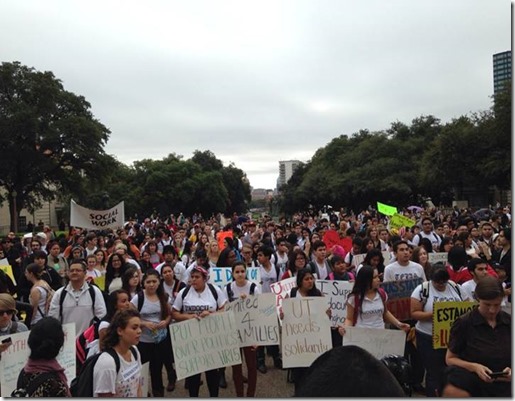 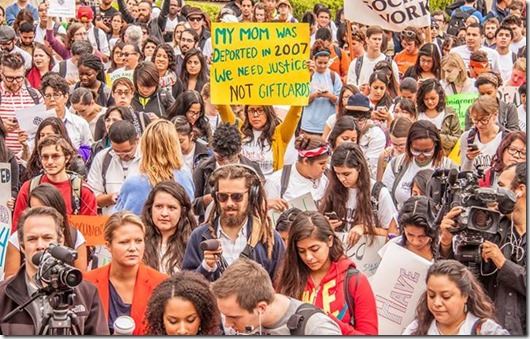 A written statement received by Raymond José, who is an organizer at United We Dream, is as follows:

“Everyday that congress does not act, 1,110 people are deported; within that number is mothers, fathers, sons and daughters. We need congress to act now and deliver on an immigration reform that is right and just for the 11 million.”