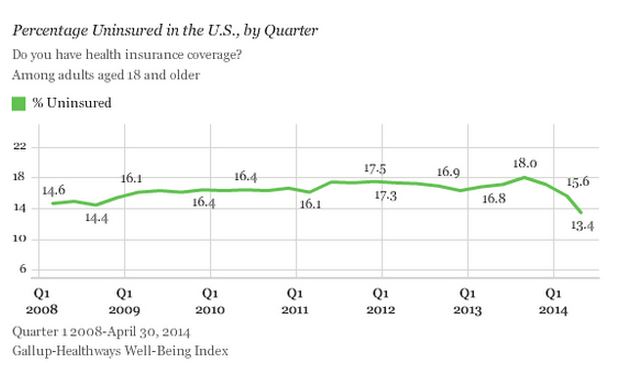 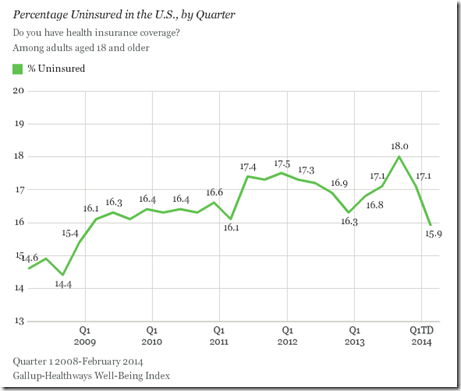 The botched healthcare.gov roll out was a blemish on the implementation of the Affordable Care Act, Obamacare. It got slammed by all. And it was deserved. The goals of Obamacare were never altruistic. They were never liberal dreams of free healthcare and services. They were never punitive attacks on the wealthy.

On average every American gets sick. If one looks at society in the aggregate, a society has some rate at which people get sick. Absent some big change in externalities, one would expect that rate to be relatively constant.

The unfettered capitalist business model expects never ending growth. Notice that even when a company is profitable, if its growth rate is zero, its stock tumbles.

The reason many in business hate Obamacare is simple. Given that Americas illness rate is basically constant, and given that companies always want to show growth, this can only occur by the incessantly raising healthcare prices.

Healthcare does not fall into the same model as other capitalist ventures. One has the choice to buy a flat screen or not. One can buy an iPad or not. One cannot decide if they will get sick or want a broken leg fixed.

Obamacare is working as designed.

Society must always protect against uncontrolled vulnerabilities. Obamacare is a start. It is working as designed.

According to Gallup the uninsured rate is falling at a very steep clip.

The uninsured rate continues to decline after the requirement to have health insurance went into effect on Jan. 1, 2014. This drop could be a result of the ACA, which aims to provide healthcare coverage to more Americans through multiple provisions, including federal and state healthcare marketplaces where Americans can purchase health insurance coverage at competitive rates.

The curve of health cost has bent. This is not solely as a result of the recession as many who oppose Obamacare would attempt to make part of the narrative. This comprehensive report debunks that fallacy once and for all.

None of this is simple conjecture. My own health insurance situation was dramatically improved with Obamacare. View other real success stories here.