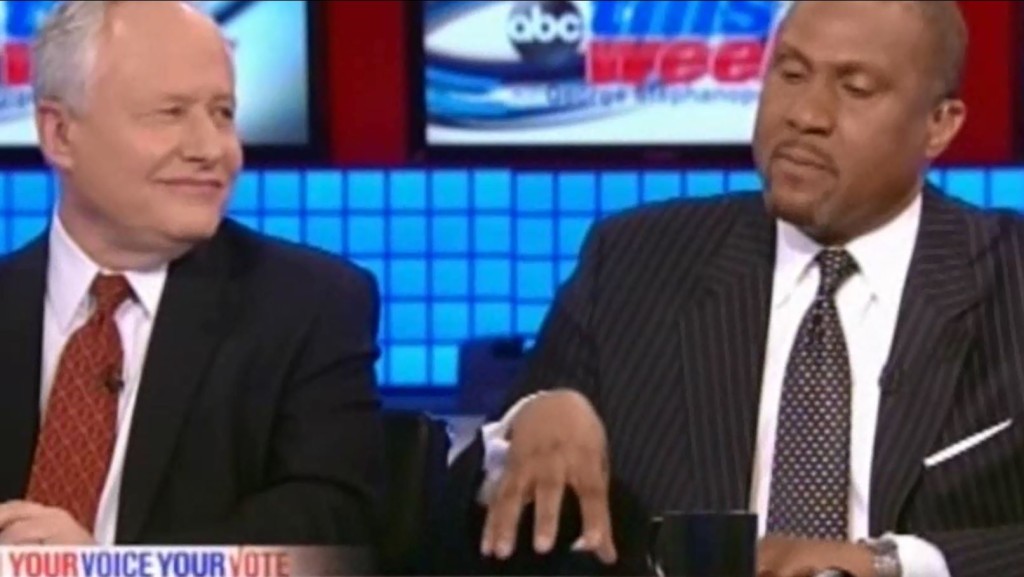 Liberal elites continue to take Rand Paul for granted. They fail to realize that the media will continue to give Rand Paul a pass as they have before. After-all, where are the stories about his past involvement with White Supremacists in a news loop? Where are the stories about his Civil Rights utterances in a news loop? All of Hillary Clinton's stories, made up or not remain in the news loop.

As was mentioned in my article "Don’t laugh but Rand Paul could be our next president," Rand Paul has been engaging with many traditionally Democratic demographics for some time now. Al Sharpton, no Rand Paul supporter has said that Paul in fact is making inroads with many in the Democratic base.

Today while discussing the entry of Marco Rubio into the presidential race, base politics emerged.  Tavis Smiley made the best point when there was an insinuation that the Latino vote was a monolith. "It's an insult to Hispanic voters to suggest, even infer that they are one issue voters," Tavis Smiley said.

Smiley then segued into Rand Paul's candidacy. "If you can figure out a way to expand your base [GOP base], you are in trouble," Tavis Smiley said. "The only person who is interested in talking about issues beyond that traditional base is Rand Paul. He is talking about the drone program. He is talking about criminal justice reform. And they are swiftboating this guy already."

Donna Brazile concurred with a caveat. "Rand Paul is interesting. I like the fact that he is reaching out," Donna Beazile said. "I hope he breaks his arm reaching out to voters because we need that in this country. On these big issues like criminal justice reform, we need a bipartisan approach. But if you can't handle Savannah Guthrie, how are you going to handle Angel Merkel."

I have done several of my Politics Done Right shows on Rand Paul. While there are many detractors, I am amazed at how many Liberals, mostly through the show's back channels, express that they are supporting Rand Paul even with much of what they believe they know of his past. This support crosses many demographics but mostly from those that are young and politically aware. It is something folks better think of now before his support becomes metastatic.