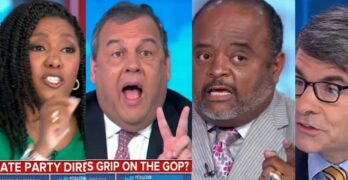 Governor Chris Christie attempted to rehabilitate his past Trump support. The panel skewered him for lack of leadership and morals. 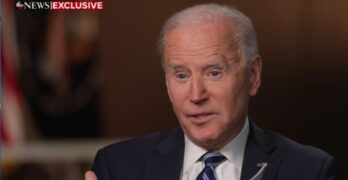 President Joe Biden is going through several stages to the realization that his agenda is dead without getting rid of the filibuster. He is not there yet but the fact that he is talking about it should give us hope. 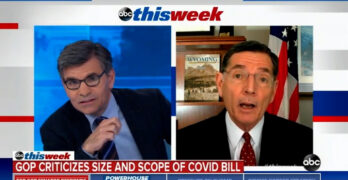 Republican Senator John Barrasso appeared on This Week with George Stephanopoulos, very prepared to lie with abandon. Unfortunately, Stephanopoulos made many of them slide. 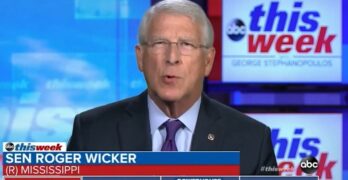 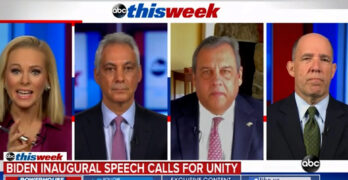 This was an epic slam as Former New Jersey Governor Chris Christie got slammed by the entire panel on GOP leadership lost morals. 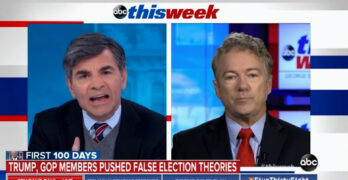 This is what journalism is supposed to look like. George Stephanopoulos grilled Rand Paul into a hyperventilating frenzied state. 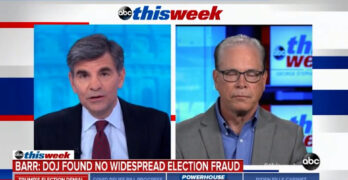 Senator Mike Braun (R-IN) attempted to slide another voter fraud lie on national TV, among others. George Stephanopoulos did not allow him to get away with it. 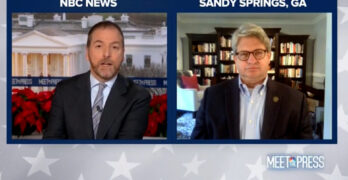 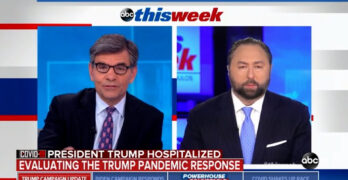 George Stephanopoulos grilled Trump’s spokesman Jason Miller about the administration cavalier attitude on COVID. He slapped down the spin. 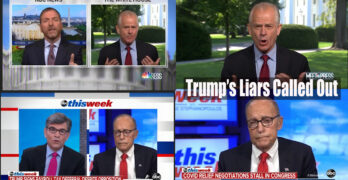