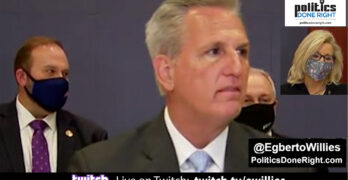 The GOP could not hide its Civil War. Liz Cheney is proven to be a strong woman against an army of feeble men. And she does not mince her words. 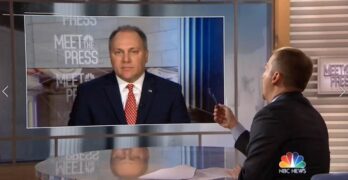 Chuck Todd once again allowed NBC’s Meet The Press to be used as a medium of Republican misinformation without any attempt to push back on the fallacies. 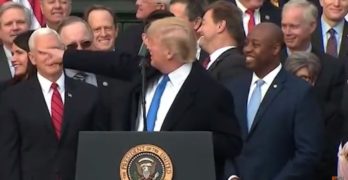 When a president discounts the severity of gun violence and its effect directly and indirectly on Americans, it is evident he just does not care. 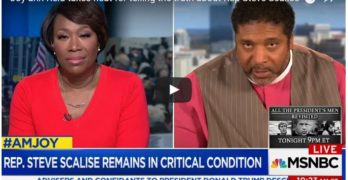 Joy-Ann Reid, unlike many, did not let a false civility for a Congressman who harmed many prevent her from her job, real journalism. 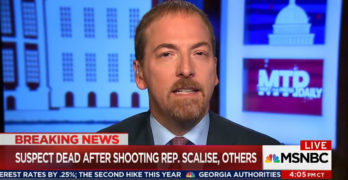 Once again Chuck Todd created a narrative of false equivalence as he not only equally blamed Democrats and Republicans for the toxicity in our politics, he accused the American citizens. Sadly he forgot that the media is the biggest drug pusher that made both the politicians and the citizens addicts. Chuck Todd scolds politicians, Republican […] 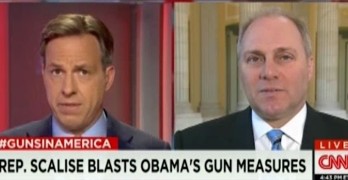 Jake Tapper’s interview of Majority Whip Steve Scalise (R-LA) is an illustration of good journalism that challenges the spin and misinformation, 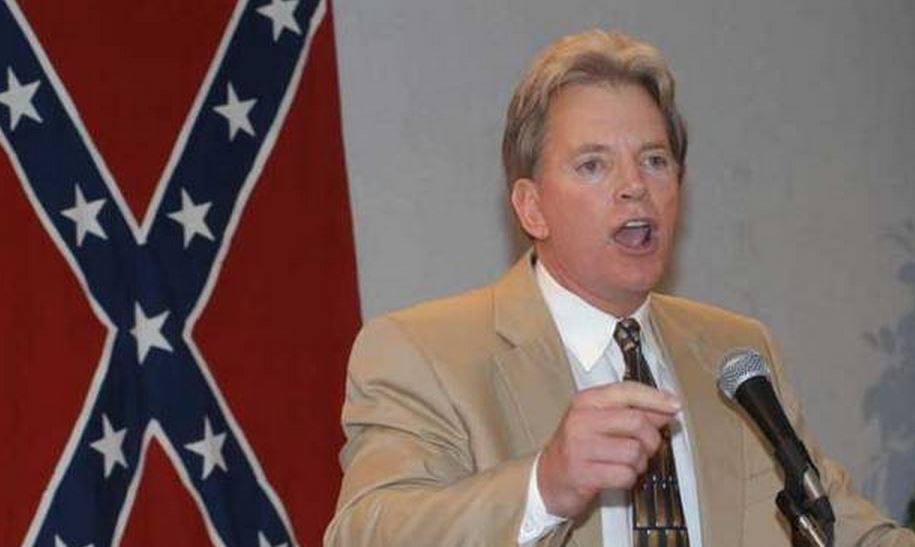 Ex-KKK David Duke came out in defense of Rep. Steve Scalise (R-LA) attending a White Supremacist gathering with a threat to both Democrats and Republicans.