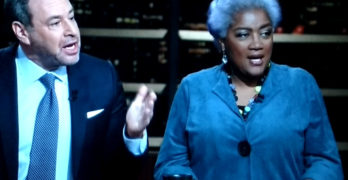 David Frum did not hide his anger for the situation the country is in being led by an incompetent president. He blamed Anthony Scaramucci as part of the problem. 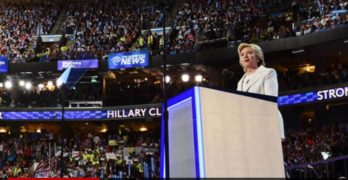 Realize Hillary Clinton was a victim of rampant sexism, but she played dirty in her attempt to win at all cost as Donna Brazile makes clear. 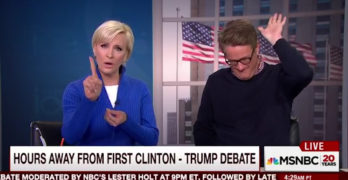 Mika Brzezinski went on a tear on Morning Joe where she pointed out the double standard Hillary Clinton is up against all of the time. 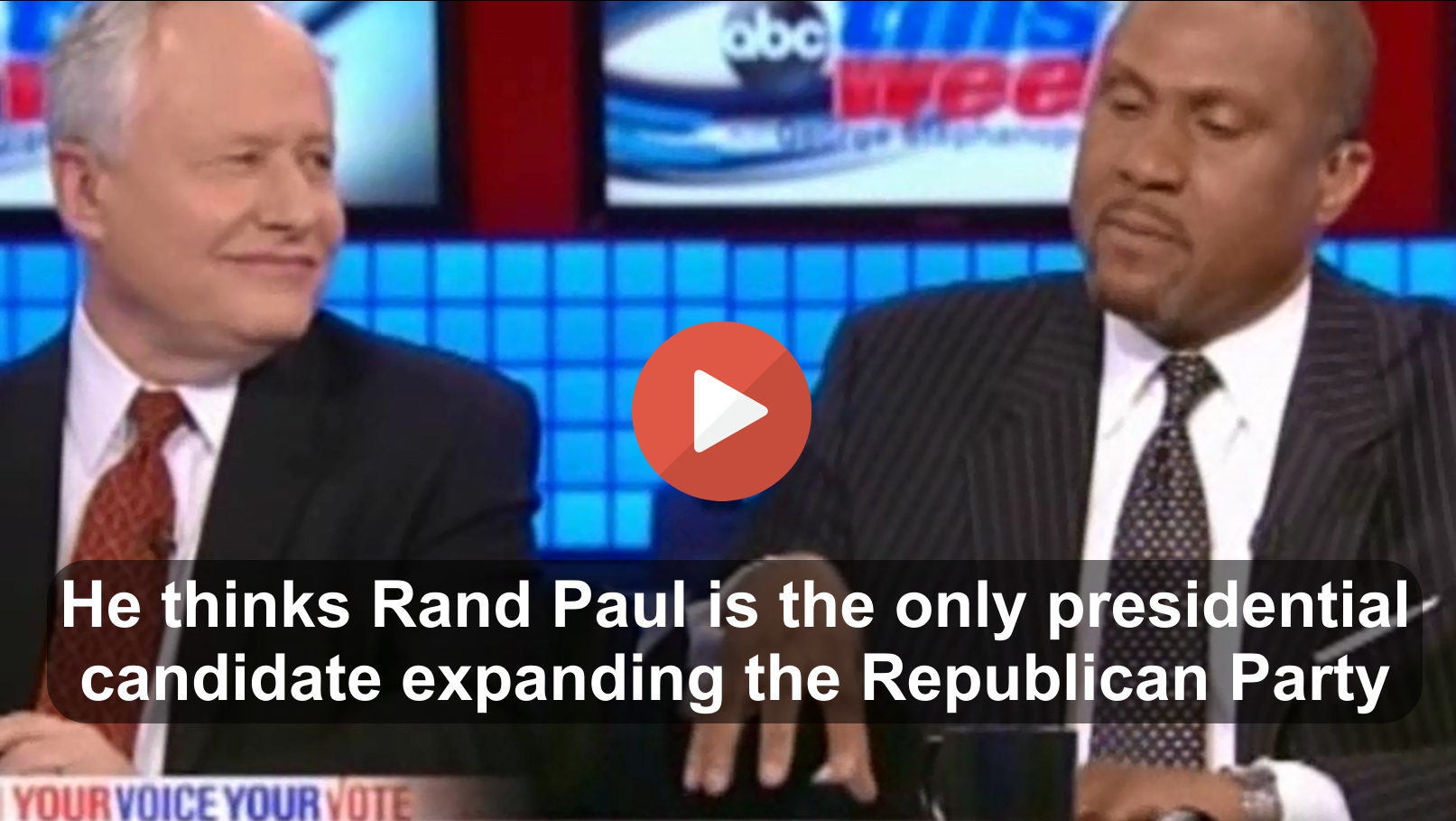 Rand Paul’s support crosses many demographics but mostly from those that are young and politically aware. It is not metastatic yet but could become so. 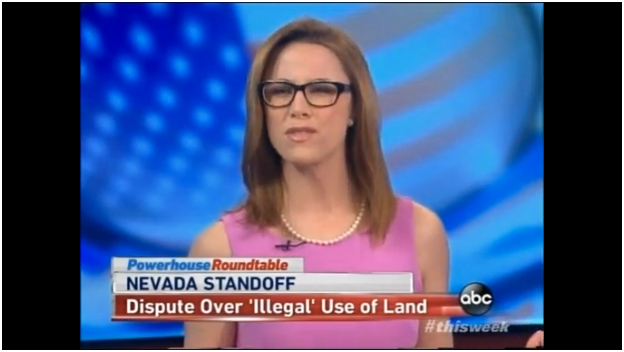 Many conservatives have been coming to the defense of deadbeat tax and fee evading rancher Cliven Bundy. Fox News has been irresponsibly adding gasoline to the fire as they gave Cliven Bundy and his gang of domestic terrorists a platform. Martha Raddatz asked if Senator Harry Reid’s (D-NV) characterization of Cliven Bundy as a domestic […]