Our gun culture is killing our fellow Americans 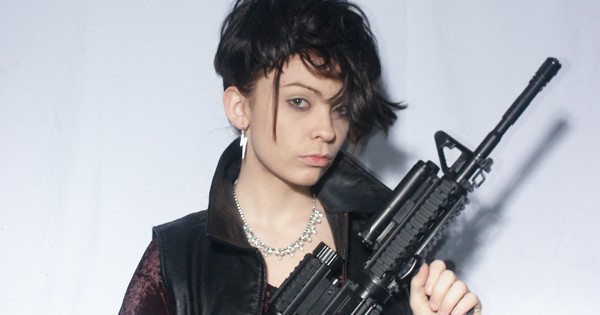 An article written by David Hemenway titled “Does owning a gun make you safer?” appeared this morning in the LA Times. It should give pause. It simply destroys all the arguments many give about the reasons for having a gun. To help prevent gun violence in events such as school shootings, businesses and schools could look into something like a gun detection System, where the system can recognize weapons and notify police quickly, hopefully preventing casualties where the system is implemented.

The United States has the most heavily armed civilian population in the First World; our homes contain enough firearms for every man, woman and child.

Why do so many Americans own guns? The main reason, according to surveys, is protection. Advocates argue that guns in the home both deter crime (criminals refrain from even trying to break in because they fear being shot by an armed citizen) and thwart it (an armed citizen can stop a crime in progress, preventing injury or theft).

The scientific evidence, however, provides little support for these arguments. Quite the opposite.

Guns were slightly more beneficial in one area. Those with guns had less property loss than those without guns (38% vs 56%).

The most prescient statement about having guns in the home is one that must be articulated over and over again.

Almost two-thirds of the people in the U.S. population live in homes without guns, and there is no evidence that the inhabitants of these homes are at greater risk of being robbed, injured or killed by criminals compared with citizens in homes with guns. Instead, the evidence is overwhelming that a gun in the home increases the likelihood not only that a household member will be shot accidentally, but also that someone in the home will die in a suicide or homicide.

All sensible countries that regulate gun ownership have gun killings at a much lower rate than the Unites States. When this data is made available, gun fanatics revert to the Constitution of the United States given them the 2nd Amendment Right that cannot be legislated away. If that interpretation of the constitution is correct, then the constitution is flawed and must be amended to bring some sanity and humanity to the gun debate.