Donald Trump has a lot of company in the bigotry domain 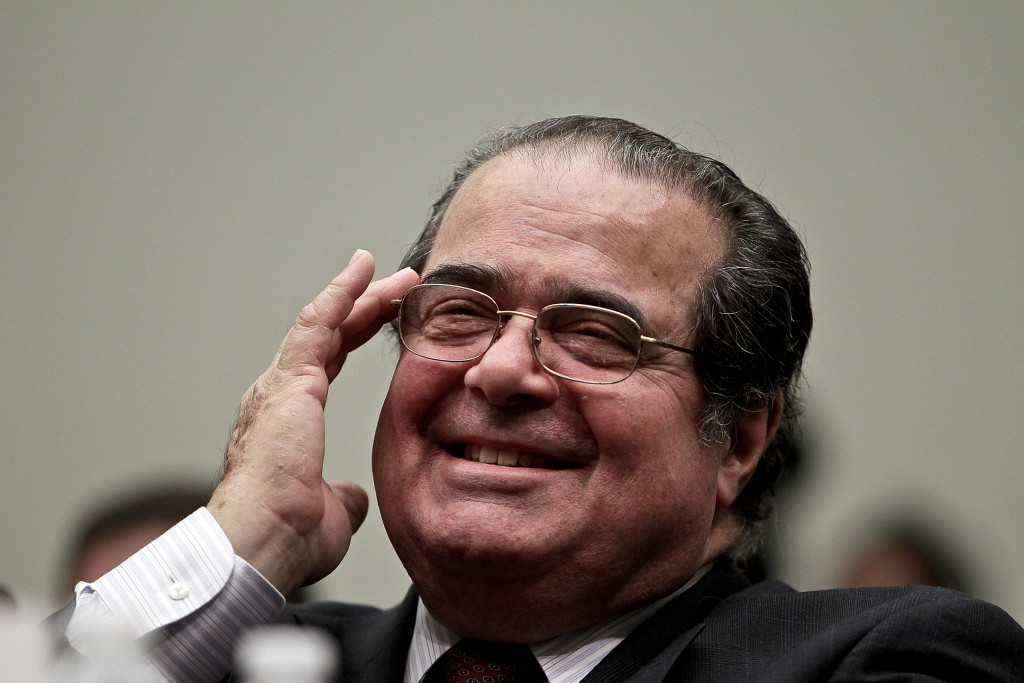 I was not naive enough to believe that America had overcome it's intrinsic bigotry. As we passed laws to codify equality in employment, equality in education, equality in buying a home, equality in living choices, and equality in most things that affect our external life, bigotry and prejudice would subside. Why? Because as people were integrated by opportunity and reality, the fallacies of most of the stereotypes about each other would become moot. Americans would see that basically we all want the same things, we all have the same abilities, and we all have the same faults.

Liberals have been demonized because as opposed to seeing enlightenment as a threat to the status quo, they see it as an egalitarian must. If society becomes too egalitarian, the few at the top, can no longer hold that pre-eminent position, because society at large would realize that that success was largely built on the backs of the masses. Name any billionaire or millionaire. It is not difficult to prove that his/her success is built on the collective knowledge and work of the masses.

So how do you keep a structure where just a few capitalize on the work, service, and intellect of the masses? You infiltrate the media. You infiltrate the educational system. You destroy all organizations attempting to make things better for the masses like unions and cooperatives. You brainwash. You create false realities. You demonize groups. You pit groups against each other. Much of this was detailed in Supreme Court Justice Lewis Powell's infamous Powell Manifesto which was written before he became a Supreme Court justice.

Think tanks designed to mislead like the Heritage Foundation are a reality. The complete take over of the media especially through outlets like Fox News is a reality. Many Universities have received grants from the likes of the Koch brothers to provide the ability to influence.

We are now at an inflection point. The plutocracy is fighting back. It however cannot win on reality. It cannot win on policy. After-all, what policy can be offered if the ultimate goal is control, if the ultimate goal is to keep a few on top to be served by the masses, the indentured servants protected by a small gatekeeper class, the nine percent.

A backslide into a vile and overt bigotry is the answer. It is easy. It is effective because it revives our reptilian brain. It is the perfect bait and switch technique. But it is even more effective when one can use massacres that many times occur because of policies effected by the plutocracy.

Our daily killings with guns can be directly attributed to policies that flood a market with guns at the same time policies that create a bad economy for many leave many in despair. Islamic terrorism can be directly attributed to our involvement in countries that allows our businesses along with the respective countries' autocrats to pilfer the masses. Does anyone believe Islamic terrorists hate us because they hate our freedom? They hate us because we decided to mess with them. If we left them alone or had real equitable  relationships they would not care about us.

So what is a plutocracy to do?

Donald Trump and his ilk demonize Muslims. We used Islamic terrorism to make American Muslims the scary people. They are partially responsible for our hard earned dollars going to the defense industrial complex. Who else is going to mitigate the Muslim problem?

Donald Trump and his ilk demonize immigrants. They tell Americans those immigrants are the cause of them not having jobd or good wages. Of course the reality is that sending our jobs overseas is the big culprit. It is profitable for the few. And yes, it is the plutocracy that is employing those undocumented workers even as they use them to foment hate.

Not to be outdone, it is common knowledge that existing while black in America is dangerous. The police more so than the general population get good real time target practice as they gun down many. They do not mind paying the suits where irrefutable evidence show the reality of wrongdoing. After-all it is just a cost of doing business. The business of caricaturing those people as more violent and deviant than others. Ensure the majority think these folks in general are dangerous and we need a police state to keep them under control. And of course we have our Supreme Court Justice Antonin Scalia ensuring that we know that these lesser people need to be educated at lesser universities so they can keep up their lesser lives.

Folks the plutocracy is on its death bed. Let us remember that we are one people.

When our sun is about to die it will get extremely large. It is then that the earth will be burned to a crisp. In other words, just like a dying sun can effect irreversible damage before dying so can a dying plutocracy. There is a difference. A dying sun follows the laws of nature which is fixed as we know it. We however determine what a dying plutocracy can do. If we engage we can prevent its death from killing us all.