A listener to my Politics Done Right show on Thursday was so irate that she fired off an email to me to complain. "I happened to hear the end of your show today on my way home from work," she said, "And would have loved to call in to counter every one of your callers." She thinks we are wrong about Trump's tax cut fraud.

Unfortunately, she did not call in because I would have loved to engage her. It is clear that she believes the makers/takers myth. Worse, she thinks that those who are making the most unequivocally deserve it. I love when people like Linda make contact. We can only make a change if we go beyond the feel-goodness of being validated by our choir.

I will not judge Linda for the email she fired off even as it knocks a large percentage of Americans on false premises. It is evident misinforming agents are her educating forces. One should judge her, however, based on her response after one presents her with the truth.

Linda's email castigating the show for its tax cut position

I happened to hear the end of your show today on my way home from work and would have loved to call in to counter every one of your callers.

One caller was upset because of changes in the estate tax. A tax that should be eliminated for all income brackets. The caller, and you, only mentioned that the "rich" would not have to pay estate tax until it was over $5.4 million. What you failed to bring up, is that also means that the middle class family that leaves any amount under $5.4 million, do not have to pay tax. The "rich" will be the only one paying estate tax. You said all this "lost income" could go to pay off college debt or public assistance programs. Why should anyone have to pay tax on an estate that is taxed to death before you die? And you think our hard earned money should go to pay off college debt. Well, tough. No one paid for my or my children's education. Why should I have to pay off a debt that someone else got themselves into? If they don't want student debt, they should go to a trade school. I go out and bust my butt at work. Why should I want to go along with Bernie's "Income Redistribution" plan? You said the new tax plan would be giving money to the rich. Actually, it would be allowing the income earners to keep what they earn, instead of allowing the leaches of the country to steal it.

Your show callers and you all talk about income inequality. Well, duh, nothing is equal in this world. So you think the rocket scientist and the burger flipper should have the same income? When did it become a bad thing for a company to actually make money? The workers that don't like the salary are free to go elsewhere. There will be lots of other people that want the job. And, if you want equality, how about if we all pay a flat percentage tax. Every single wage earner should pay the same. No more freebies or tax breaks for the half of the country that doesn't pay any tax. How about all the lazy people that sit at home on welfare get off their butt and get a job. Or, sit down and get a job. I am 66 years old and have worked since I was 16. I'll be damned before I give up what I work for without a fight. Your listeners, and Bernie supporters, all have been led to believe that everyone owes you something. The only thing you are owed, is what you earn for yourself.

So, needless to say, I didn't hear anything on your program that would lead me to listen.

My Response to Linda's email

Before I respond to the meat of your email, I want to tell you a little bit about me. You see, just my being tend to have some people create preconceived notions of what informs my position. So, I want to dispel that up front. I've never received handouts from the government. For several years I've been in the highest marginal tax bracket but with my voluntary change in my profession that is no longer the case. Before I became a full-time blogger/radio host/political activist, I was an entrepreneur who owns a software development company. I have created dozens of products used all over the world, in oil companies, airplane manufacturers, NASA, POS, and more. I designed, developed, wrote, and supported all these products myself. They were my brainchild that paid for my home and put my daughter through school for her undergraduate degree. And since no bank would lend me money, I built the company on 18% to 22% credit card debt even though I've always had perfect credit.

Here is a subset of products I created. I'm a maker like most Americans. Most of the takers are those who live off what others make, like bankers & stockbrokers. 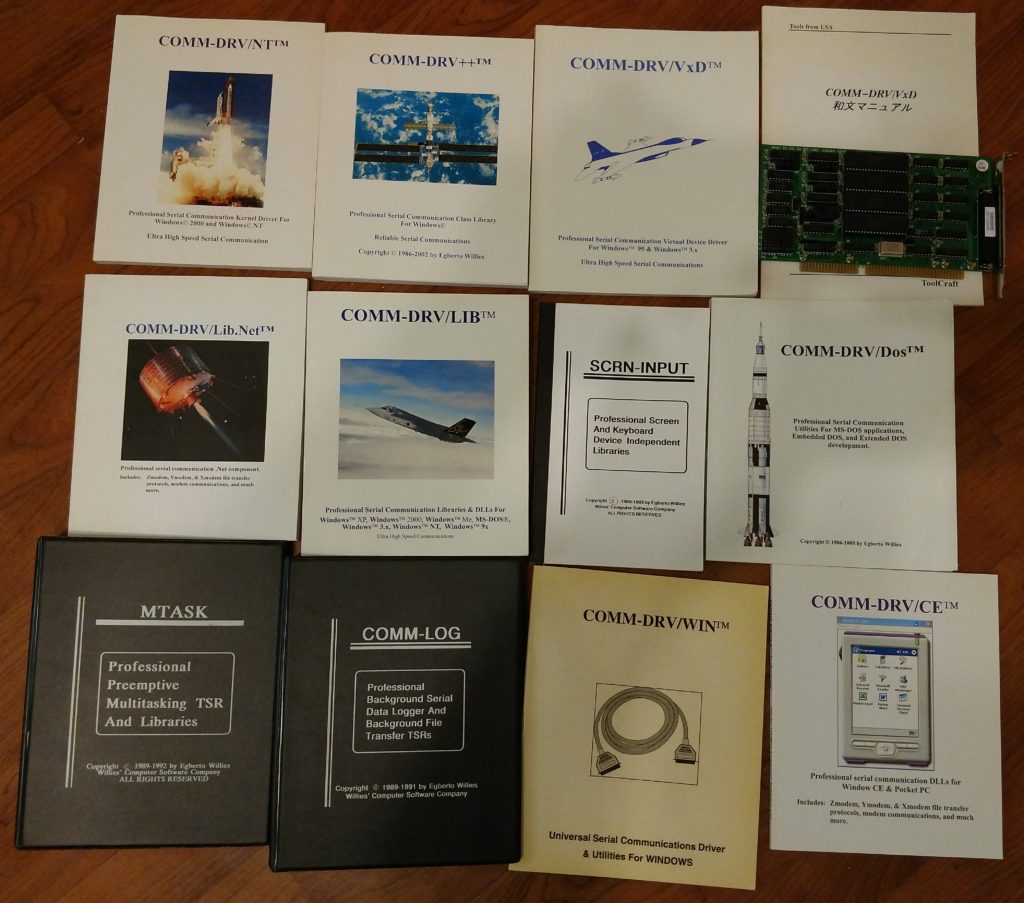 Giving the narrative and tone of your email I needed you to know that my empathy, compassion, morals, and care for those with lesser means were neither self-serving or based on economic ignorance.

First of all, the estate tax as it is only affects those that would inherit more than $5.4 million. In 2013 alone 20 small businesses and family-owned farms paid the estate tax. Just 5,500 of the nation's 2.7 million estates will owe estate taxes. The estate tax is a mathematical necessity for any capitalist country to survive.  If a small segment of a society grows faster financially than the rest, the mathematical reality is eventually that model caves because the masses are left continuously with less. The reality of that math has become evident already.

I did say the lost income could defer college costs and other safety net programs. Just like others invested in our generation, we must invest in those behind us. Many Baby Boomers took advantage of the G.I. Bill, Pell Grants, low college tuition, and societal investments in programs to give a hand up. When it was our turn, we bought into Reagan's low taxes and supply-side fraud that is responsible for the wealth & income disparity today.

Many call the states the laboratories. There is an experiment that many are not talking about. It's Kansas vs. California. Suffice it to say, Kansas proved that the theory of Right is a failure when put into full effect. The converse was true for California; Progressive policies are proven and work as they depend on math and science, not on some uncorroborated jive.

We have asked subsequent generations to pay more for everything so we could get lower taxes. We then ask why many cannot get up and launch themselves.

You speak about working hard for your money and not wanting to pay off someone else's debt. You went through your formative years, given your age you revealed, when taxes were at the proper levels. As such, you benefitted from a society that saw you as an investment. Politicians funded elementary, middle, and high school and college. We should want to pay it forward.

I respect your work. But you should recognize the work and contribution of others as well. You should realize that many do not get paid commensurate with their value or work output. I created dozens of products and made good money doing it. But many, like stockbrokers and bankers, produce services that in no way provide similar value. Yet, they make orders of magnitude more. That is the defect in our economic system that intelligent taxation must mitigate.

Just like I do not believe a burger flipper and a rocket scientist are entitled to the same wages, neither should a stockbroker make more than an engineer who produced products of all kinds. Please do not believe the lie that half the country do not pay taxes. It just is not true. They may not pay federal income tax. But they are still paying a large percentage of their disposable income on local taxes. While Right Wing Media will have you believe most people are lazy, it is not true. Most Americans work very hard. The Right seeks examples of stragglers and then try to impose their characters on a false equivalence.

Bernie supporters and most Americans don't want handouts. They don't believe anything is owed to them. They want everyone to have equal access to success. Just like high school is now a baseline, they want the same to apply to college and healthcare. Countries with much fewer means than us do it. We chose to mislead our population to give a few a tax cut at the expense of an ever improving society.

You wrote, "The only thing you are owed, is what you earn for yourself." I must completely disagree. I believe I am my brothers' and sisters' keeper. That is why we formed societies. I believe in equal opportunity, equal access to success, but not equal outcomes.