I talk to dozens of people every week. I am sensing a bit of despair that we should not and must not have. Here is what we must do to bring this country back to sanity and start again on a path to everyone having equal access to success.

We, Progressives, and others are to blame for not understanding the relentless machine intent on deconstructing our liberal democracy to fundamentally change the country to one that is fit solely for the wealthy and their chosen ones with everyone else serving them. It is incredible the tactics they’ve used to accomplish their task.

“Taking the country back from …” 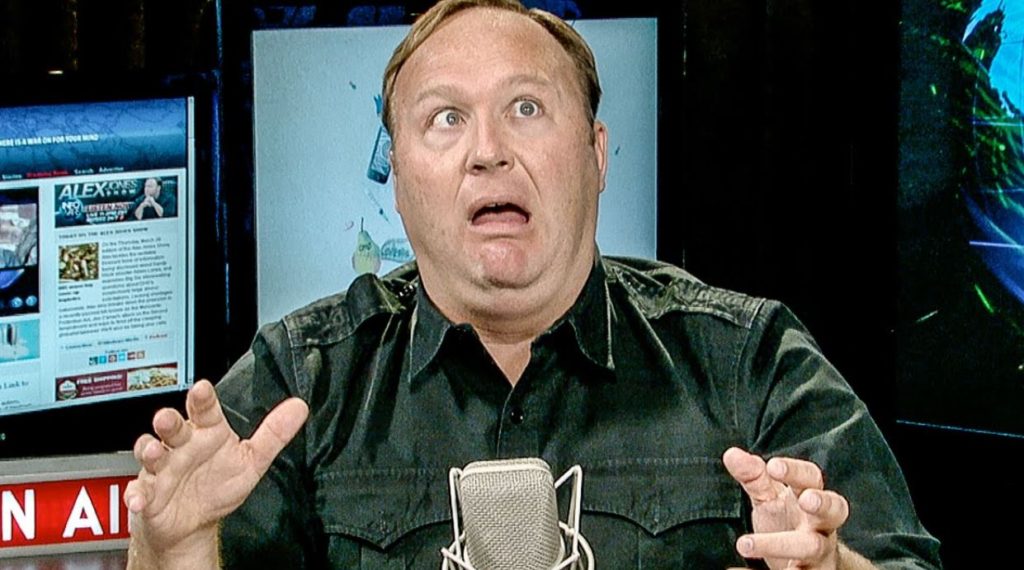 Robert Reich recent blog post titled “What We Must Do Now” has some great marching orders that we should all follow and make sure others begin to develop. It is not a short-term list. It took us quite a while of neglect and apathy to get here.

First and most importantly, do not give up. That’s what they would like us to do. Then they’d have no opposition at all. Powerlessness is a self-fulfilling prophecy. Please do not succumb to it.

Second, in the short term, contact your senators and urge them to oppose Trump’s nominee to the Supreme Court.

If your state has a Republican senator, you might mobilize and organize your friends and neighbors to do whatever they can to get that senator to reject Trump’s Supreme Court nominee. Or, at the least, postpone consideration of that nominee until after the midterm elections, so there’s a chance to change the composition of the Senate.

Many grassroots organizations are doing great work, and could use your help. Among them are: @IndivisibleTeam, @swingleft, @UpRiseDotOrg, @MoveOn. @Sister_District, and @flippable_org. I’m sure I’ve left out many others. Check with your friends, and check online.

Fourth, don’t engage in divisive incrimination over “who lost” the 2016 election. There’s no point in Hillary loyalists, Bernie supporters, Jill Stein voters, and others turning on one another again, and blaming each other for the outcome. We must be united.

Fifth, vote this November 6 for people who will stand up to the Trump Republican’s rampage. Mobilize and organize others to do so, too. If you live in a “blue” state, contact friends and relations in “red” states and urge them to do the same.

Sixth, help lay the groundwork for the 2020 presidential election, so that even if Trump survives Robert Mueller’s investigation and a possible impeachment proceeding, he will not be reelected.

Finally, know that this fight will be long and hard. It will require our patience, our courage, and our resolve.

The stakes could not be higher. We’re talking about the future of our democracy, and the wellbeing of our children and their children’s children.

Robert Reich is correct, but we need more. We need to have a simple but all-encompassing message and narrative that our politicians and activists must be ready to articulate to those we are activating to vote. I wrote about that in a recent blog post titled “The five issues Democrats and Progressives must push to win 2018 midterms.”

Progressives must define their opponents first so that it is them who are on the defensive. Then, tell poor and middle-class America in a district-specific manner, what is in it for them. It must be clear to them what they expect out of voting for Democrats.

Those five bullet points expressed in different terms will work in every district in America. It appeals to millennials, people of color, all working class people, parents, and every demographic in between. Most importantly these bullet points afford Americans a path to self-sufficiency It frees them from aberrations in the economy that stunts innovation, the inability to start one’s business, and the dependency and the enslavement to the corporation.  One would hope that every Democrat who gets on Fox News, MSNBC, CNN, ABC, CBS, NBC, HLN, or any other network would steer every topic to these bullet points.

The above is a lot. But we dug ourselves a deep hole. Trump and his cabal are systematically entrenching a wretched ideology that is destroying the country. We will have a lot of repairing to do as we start moving to make lives better for all Americans instead of the pilfering that didn’t begin with Trump, but that he is normalizing.