The Democratic Party continues to do things to pull defeat from certain victory. It is moronic that they would deny those who want to vote for Bernie Sanders in New York the opportunity to do so.

When Bernie suspended the campaign he did so stating he wanted to remain on the ballot to give his support base representation at the convention. That is a method not to disenfranchise the democratic process of building a consensus platform.

If the Democratic Party continues to disparage Bernie voters they will pay dearly. They must understand that Bernie voters are a movement independent of him. He just became the carrying torch. Democrats continue in this modal at their peril. 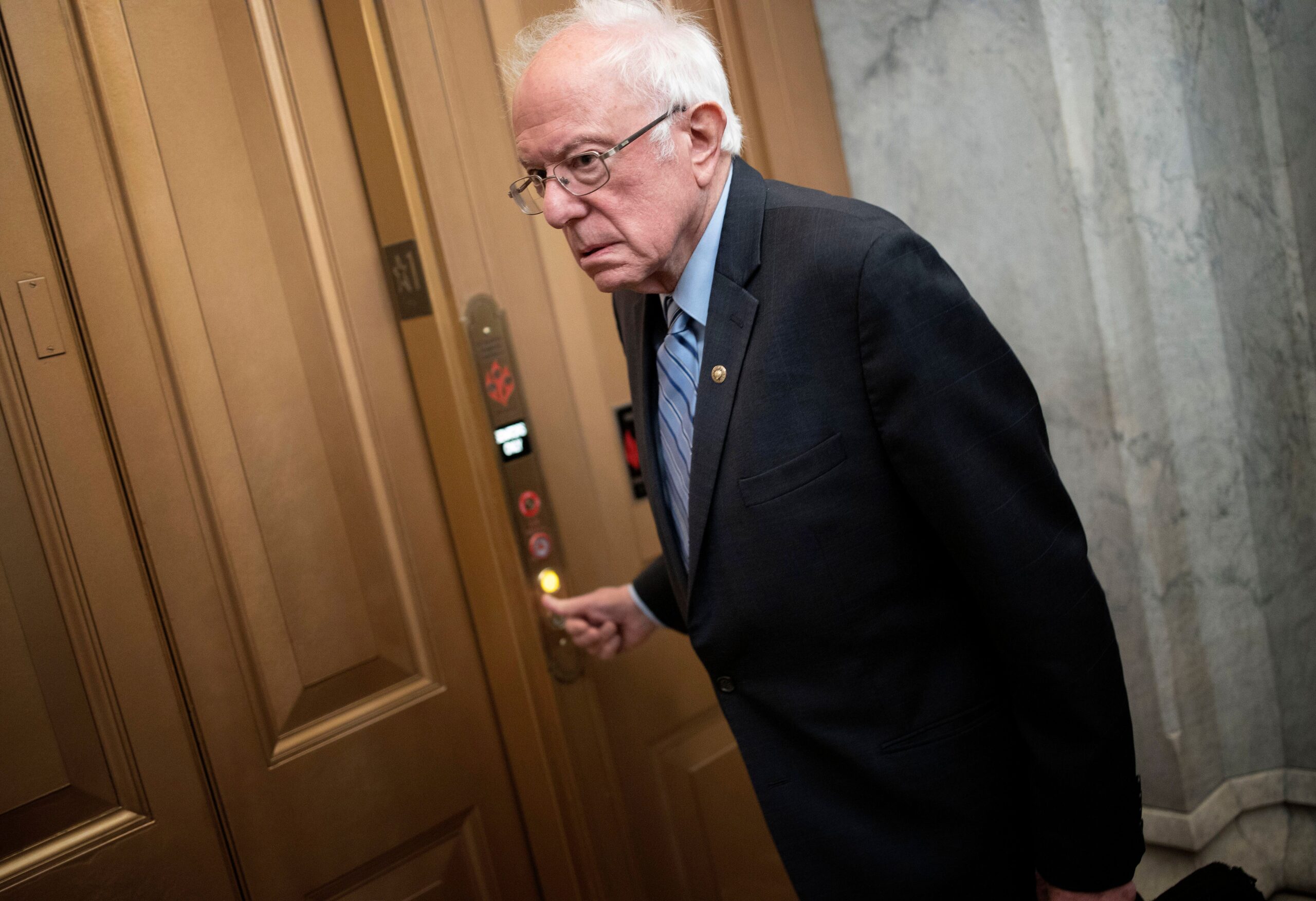 The New York State Board of Elections removed Sen. Bernie Sanders (I-Vt.) from the primary election ballot on Monday, disappointing Sanders and activists who called on the board to give New Yorkers a chance to cast symbolic votes for him.

Although Sanders withdrew from the presidential primary earlier this month and endorsed former Vice President Joe Biden shortly afterward, he insisted that he would remain on the ballot in states that have yet to vote.

Sanders and his allies want to accumulate enough convention delegates to be able to influence the Democratic Party platform and rules. The Biden campaign has indicated that it is open to working with Sanders on a compromise over convention delegates.

But a provision in New York’s new budget empowered the state’s board of elections to remove presidential candidates who have suspended their campaigns, prompting Sanders partisans to scramble to preserve his ballot berth.

They did not end up prevailing on the board’s two Democrats, co-chair Douglas Kellner and commissioner Andrew Spano, who voted unanimously to remove Sanders. The state’s June 23 presidential primary is now canceled.

“Their decision is bad. It’s bad for the Democratic party and it’s bad for democracy,” said former Ohio state Sen. Nina Turner, a co-chair of Sanders’ 2020 bid. “It has a chilling effect on democracy as we know it, because the ability of the people to weigh in was stripped from them before they had an opportunity to cast a ballot.”

Sanders allies have also warned that preventing him from accumulating delegates could hinder efforts to unify the party behind Biden, who is the presumptive Democratic presidential nominee.