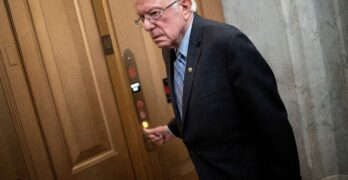 The Democratic Party continues to do things to pull defeat from certain victory. It is moronic that they would deny those who want to vote for Bernie Sanders in New York the opportunity to do so. When Bernie suspended the campaign he did so stating he wanted to remain on the ballot to give his […]