Republicans must now worry about more than the presidential election. If Joe Biden wins Texas, it means a lot of people are likely to pull the lever for many candidates down the ballot as well.

Most importantly, the legislature in Texas and other states are in play. And in a year where redistricting occurs, this will allow Democrats and Progressives that will get an opportunity to right the wrongs of a Republican Party that created minority rule in many states.

No Democratic presidential candidate has won the state since 1976. 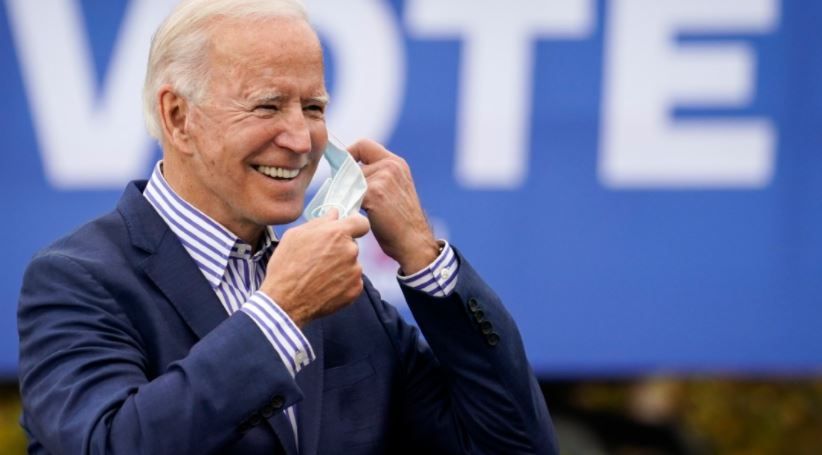 Democratic nominee Joe Biden holds a slight lead in Texas over President Donald Trump among likely voters in Texas, according to a poll released Sunday by the Dallas Morning News and the University of Texas at Tyler.

The poll showed Biden with the support of 48 percent of likely voters, compared with 45 percent for Trump. The results represent a shift from the same poll in September, when Trump led by 2 percentage points. One difference from September is that Biden has expanded his lead among Hispanic voters from 30 percentage points to 48.