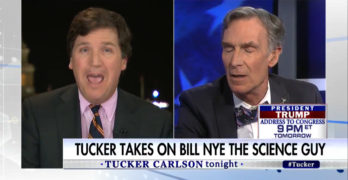 Bill Nye came very prepared to confront one of Fox News’ biggest blowhards. He kept his cool with circumspect answers that cause Carlson to flip out. 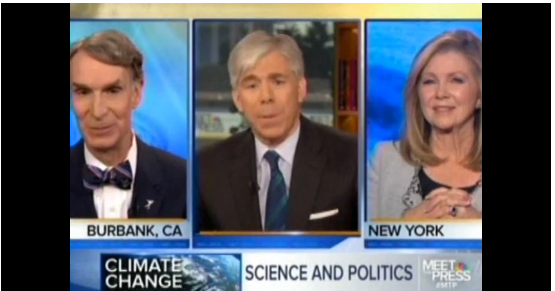 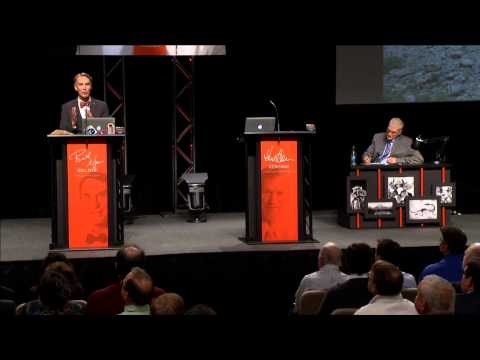 Bill Nye destroys Ken Ham in creation versus evolution.   The Science Guy, Bill Nye debated Ken Ham. Ken Ham is the president of the Creation Museum in Petersburg, Kentucky. So why did Bill Nye, a scientist debate a religious hack? This is how he described it at Huffington Post. On Jan. 21, Nye talked […]