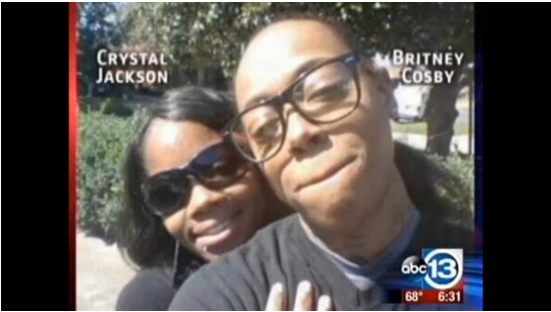 Two women were found dead in Port Bolivar on Friday March 7th. Detectives immediately believed the women were killed elsewhere and left at a dumpster. The women did not seem to be sexually assaulted. The two women were African American. They were identified as Britney Cosby and Crystal Jackson, both 24. Crystal Jackson had a […]