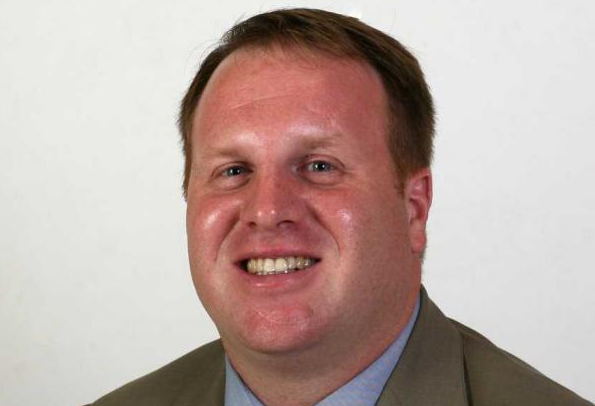 Former Republican activist Clint Murphy did not mince words. He was frank and on point when he said the following to Savannah Morning News. It is not surprising that so many Georgians are confused about the reforms of the Affordable Care Act. It seems almost daily that you have a Republican candidate or elected official […]

Clint Murphy is a 38 year old Republican operative. He worked for Republican US Senator Paul Coverdell in the 1990s, Republican Casey Cagle in 2006, John McCain in 2008, and Republican Karen Handel’s gubernatorial campaign in 2010. According to the Atlanta Journal-Constitution Murphy posted a rather striking Facebook message. In the post he said, “When […]