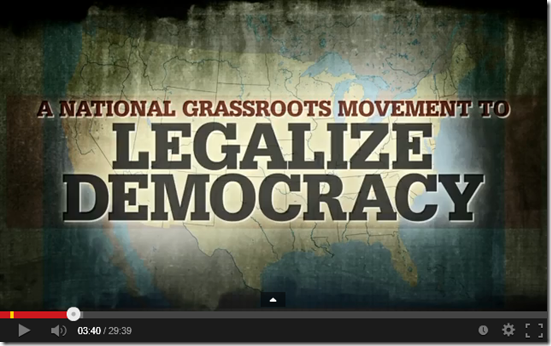 Midday Open Thread Why did it take them so long to do this. They could have saved the economy $24 Billion. After the budget standoff ended in crushing defeat last week and the political damage reports began to pile up for Republicans, one longtime party leader after another stepped forward to chastise their less seasoned, […] 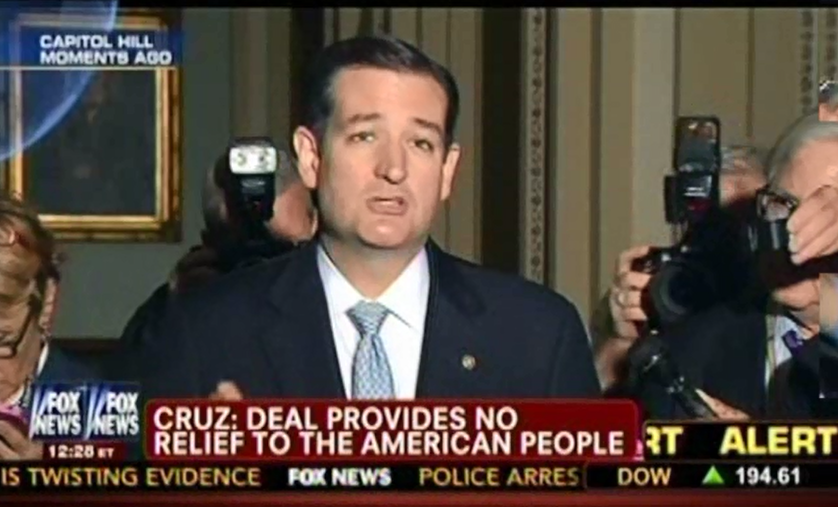 Ted Cruz is a junior senator with less than one year experience in the Senate. How did he amass the power to inflict the damage he has on the American government and economy? How did he bring the GOP Civil War that much closer? To understand the mentality one would have had to watch the […]