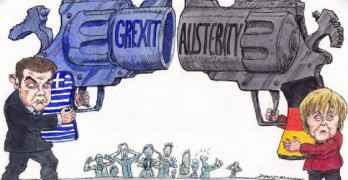 Listening to this UT professor who spent time helping Greece through its economic crisis is gut wrenching. 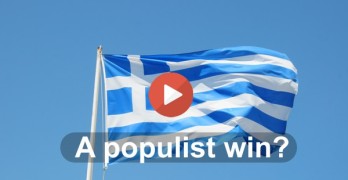 Extortion attempted by Germany, EU, Troika on the Greek people is not about debt. It is about silencing a growing populist movement. It’s retribution. 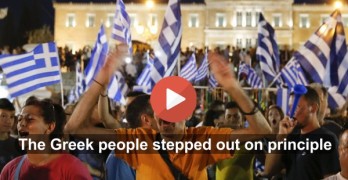 The Greek people stepped out on principle when they defied Germany and the European union by voting no to austerity. Americans, are you listening? 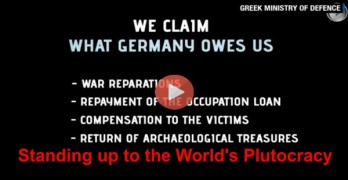 While Germany hops on its high horse displaying disdain for the Greek debacle, they should look in a mirror for it is Germany that has cost the world much. 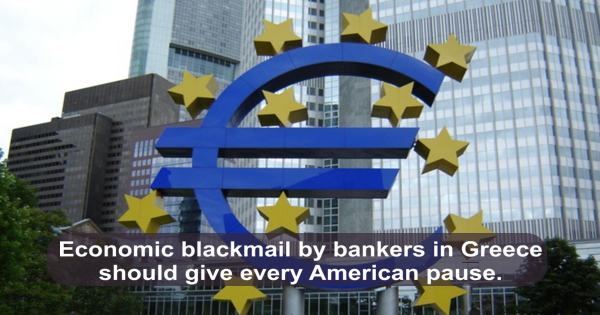 Banks are blackmailing Greece now in order to maintain a failed austerity economic program. If the blackmail works in Greece, it could work in America. 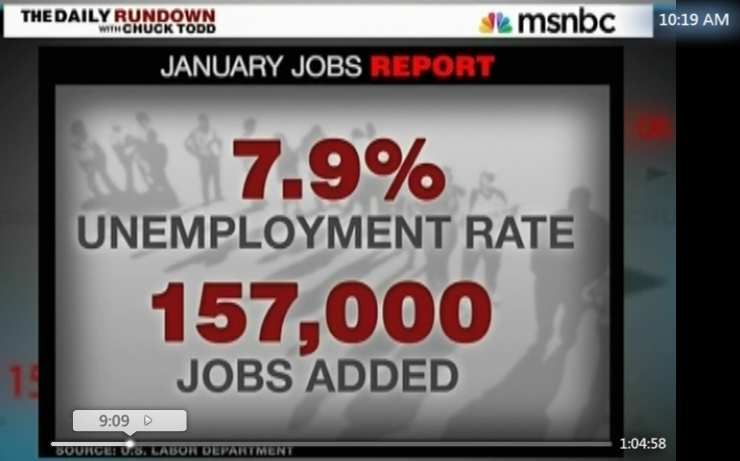 One definition of insanity is doing the same thing over and over again and expecting a different result. Britain elected a conservative government that immediately adopted an austerity policy. They are now entering their 3rd recession since the economic crisis, a triple dip. Spain attempted austerity and as reported in the Bloomeberg’s piece “Adios Austerity, […]