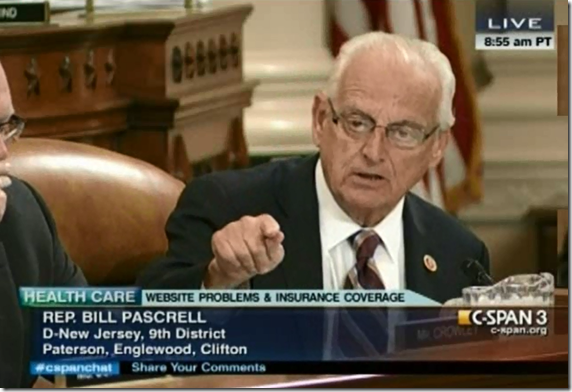 Republican Senators continued to lie on cue. They gave speeches about people losing their insurance coverage because of Obamacare. They accused the President of breaking his promise where he said if you like your insurance you can keep it. Of course they failed to state that many people who believed they had insurance did not. […] 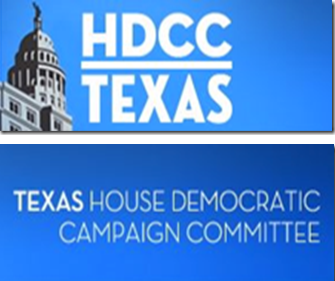 Governor Perry has called the Texas Legislature into Special Session to address redistricting. Perry and Attorney General Greg Abbott are determined to force through redistricting maps before the courts have had a final say on numerous pending claims regarding intentional discrimination and violations of the Voting Rights Act. The House Select Committee on Redistricting has […]