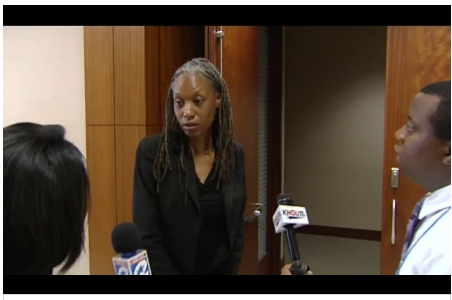 Politics Done Right: Mon-Fri 3-4PM CentralChat – Join Felicia A. Smith ABC13 KTRK reports the following. Felicia A. Smith, 42, is charged with improper relationship with a student after an incident that occurred in her classroom at Aldine ISD’s Stovall Middle School back in February. According to court documents, a 15-year-old student entered the classroom […] 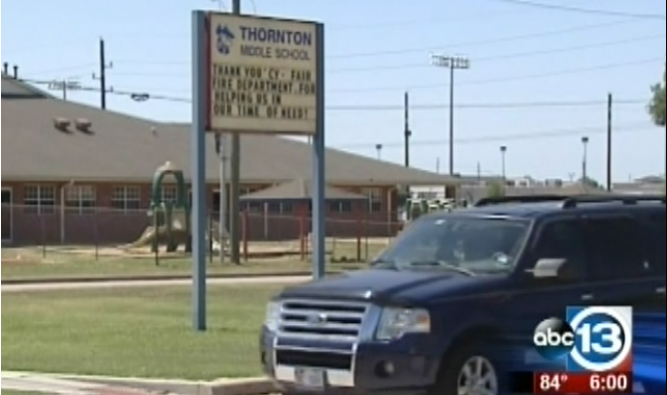 Politics Done Right: Mon-Fri 3-4PM CentralChat – Join ABC13 KTRK is reporting that yet again another Houston Area Texas teacher has had an inappropriate relationship with a student. The alleged offender is a middle school teacher. For the second time in as many weeks in the Houston area, allegations of another teacher having inappropriate contact […] 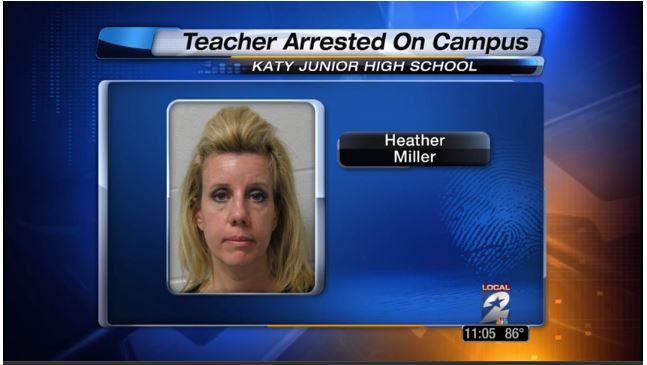 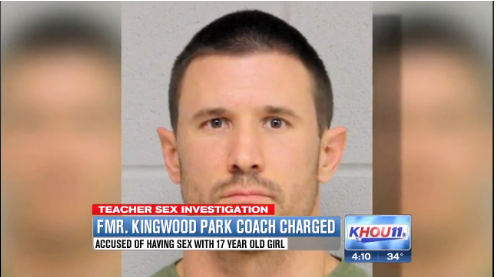 Politics Done Right: Mon-Fri 3-4PM CentralChat – Join Another Texas teacher, Zachary Burton Harlan, charged with improper relationship with student. Another Texas teacher is in trouble with the law. A Kingwood Park High School teacher in Kingwood was officially charged on January 23rd with an improper relationship with a 17 year old student. Zachary Burton […]