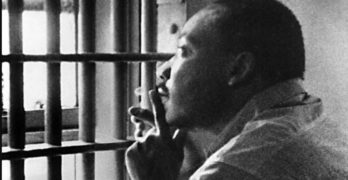 In this letter Martin Luther King points out the danger of the white moderate where good intentions fall short. Today it is equivalent to the timid Progressive. 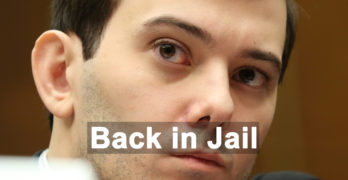 Pharma Bro Martin Shkreli is getting what he deserves. Unfortunately, he is going to jail for a violation and not for the gouging. 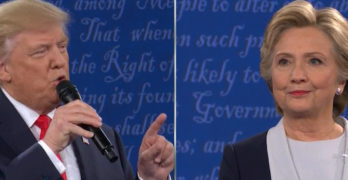 Donald Trump exposed his Putin tendencies as he said that if he is elected, he would appoint a special prosecutor and throw Hillary Clinton in jail. 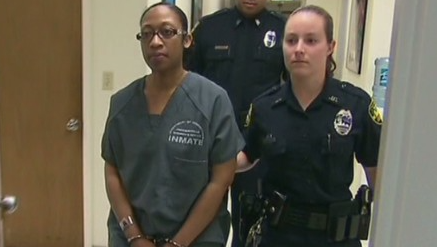