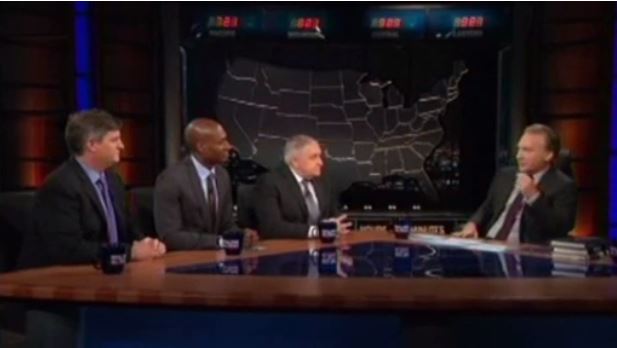 Bill Maher, a satirist & comedian had one of the most substantive discussions on ISIS / ISIL to date. Every American should watch this one. 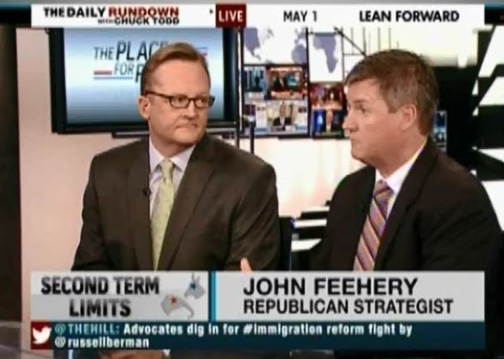 Today Chuck Todd of MSNBC’s The Daily Rundown was doing some political analysis on the President’s press conference with Former White House Press Secretary Robert Gibb and Republican Strategist John Feehery. They discussed the seemingly powerless president mostly because of Republicans’ inability to work with him. The following dialogue was amusing but rather sad because […]