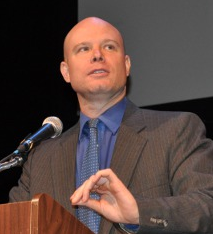 Texas is one of the few states that is majority minority. Texas has a population of about 26 million. It has a ‘minority’ population of 56% and a white non-Hispanic population of 44%. President Obama got 70% of the Latino and 90+% of the black vote in Texas. Obama still lost the state because Latino […]