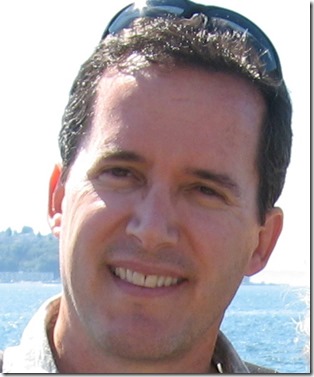 Kingwood Area Democrats Kevin McManis provides yet another analysis of the irresponsible government shutdown. Kevin McManis says, I can’t believe what we have just been put through as a nation. Our national government was deliberately shut down by an ideological minority in Congress. It had been planned for months as a negotiation tactic. The full […]