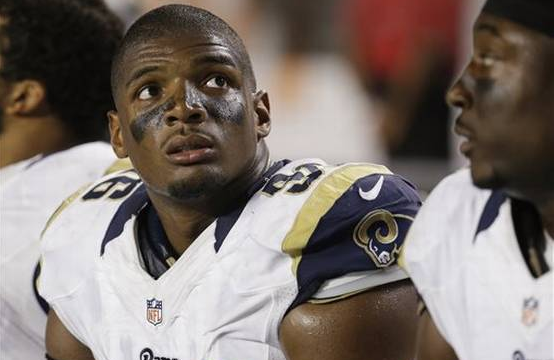 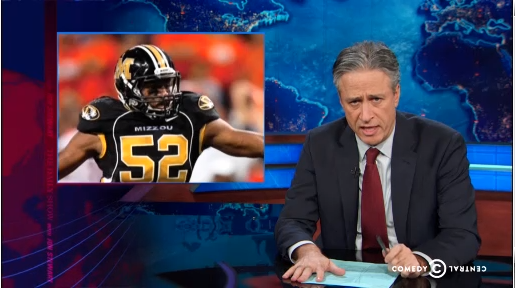 Jon Stewart had a funny but rather telling piece on Michael Sam on his Daily Show. It is worth watching. Jon Stewart first dispels the fallacy of gays not being tough. “Who is this gay football player,” Jon Stewart said. “Probably a kicker. Am I right, gay kicker? Not like a real player.” Jon Stewart […] 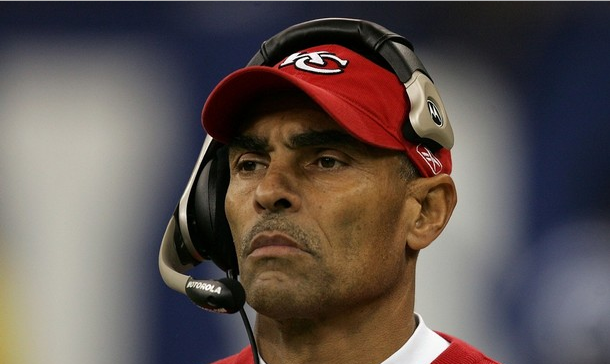 This week Michael Sam became the Jackie Robinson of football. He is likely to be the first admittedly gay person to be drafted into the NFL. While Jackie Robinson could not hide who he was, a black man, Michael Sam could have simply played football and kept his sexual orientation to himself. What Michael Sam […]