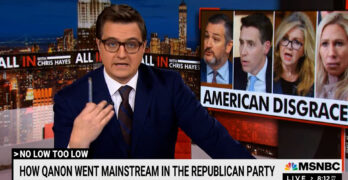 Republicans would have Americans believe that Democrats have a pedophile problem. Chris Hayes makes it clear it may be a Republican problem. It is nothing but projection. 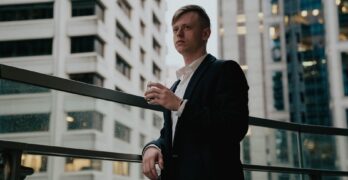 While Americans are always asked to sacrifice during crises, corporations parasitically continue to exploit us all. 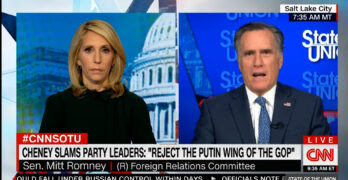 Mitt Romney got real as he called Trump, his sycophants, and Republicans supporting Trump nearly treasonous and some morons. 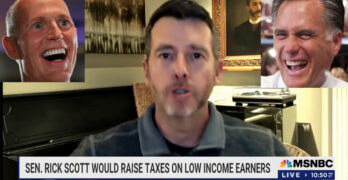 While many consider it political malpractice, it is clear Republicans have a lot of disdain for the middle-class. Like Mitt Romney, Rick Scott spilled it. 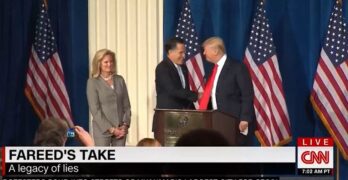 Fareed Zakaria pointed out that Republicans like Mitt Romney, who attempted to seem responsible lately, indulged the looneys. 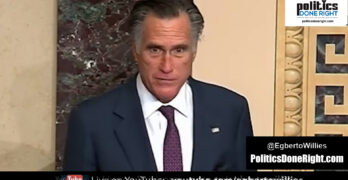 Mitt Romney did not mince his words as he made it clear that Republican Senators should stop Electoral College objections and tell constituents the truth. 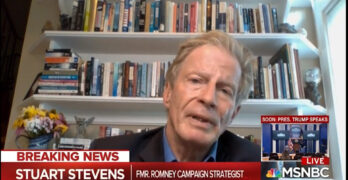 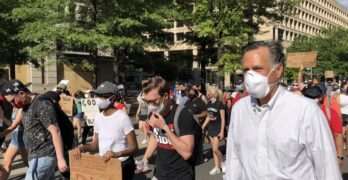 Why is Mitt Romney marching in Washington DC and chant the GOP’s forbidden phrase, ‘Black Lives Matter?’ I think the answer is clear. Romney either expects Trump to implode in which case he will likely be chosen by the Republican Party to run against Biden. Remember his niece is RNC chair. This stunt gives him […] 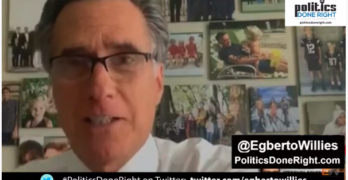 Mitt Romney showed his independence as he slammed the president and his Testing Czar much harder than even Democrats. Is he running for president? 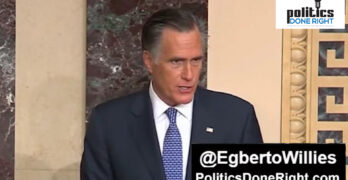