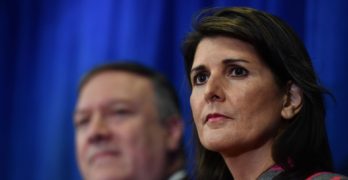 This news is breaking. Nikki Haley is surprisingly resigning from her job as U.N. Ambassador. She was a different kind of ambassador and was one of the few that pushed back on Trump. 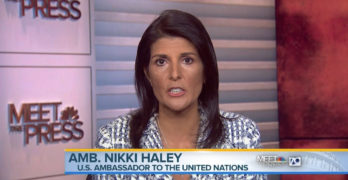 Nikki Haley’s description of a military attack as a rock-star performance is the clear definition of tone deafness as it relates to killing others.

In Nikki Haley’s state ideology trump jobs. After Volkswagen workers decided to turn down unionization at their plant, pundits called it a defeat for the UAW. The reality is that this was a loss for the workers. There is ample data that shows that America’s decline in wages track the decline of worker unions, It […]