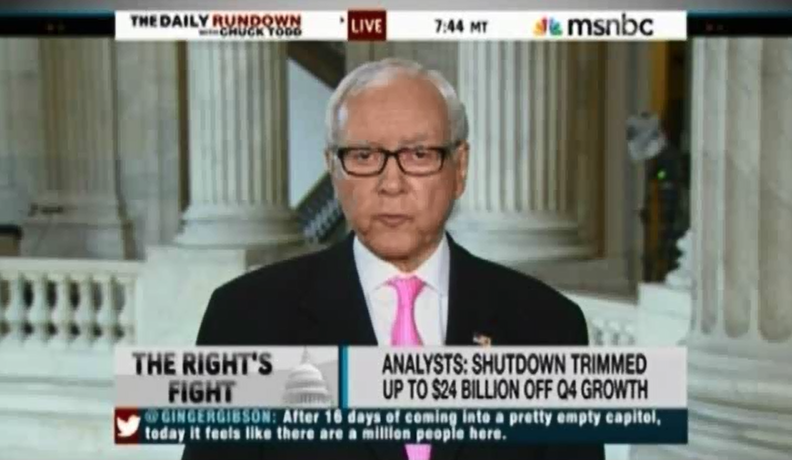 Orrin Hatch Talking About Heritage Action This morning Senator Orrin Hatch was interviewed by Chuck Todd about the Republican government shutdown. Chuck asked Senator Hatch if the shutdown was worth it. His answer was strange. He said it turned out better than they expected because they were able to keep the sequestration numbers. Really? The […]