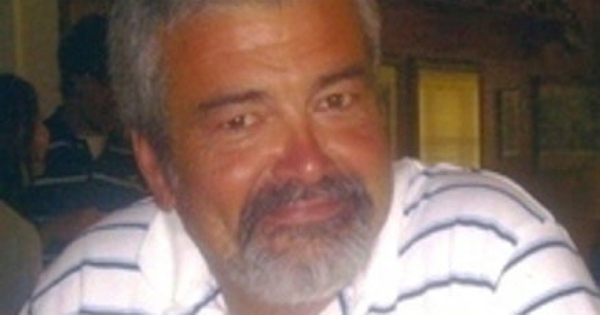 The David Hooks killing by police deserves as much national coverage as the Michael Brown and Eric Garner case. So why is it not not covered appropriately? 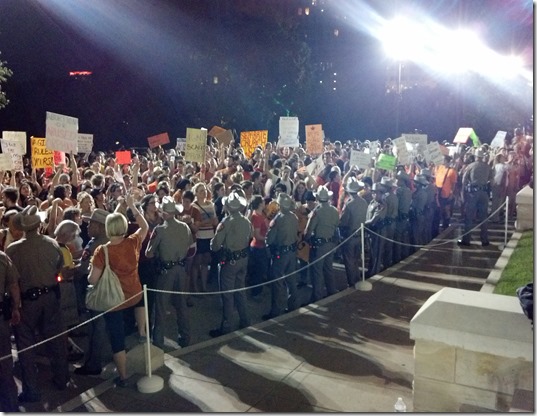 On Monday, two large groups converged on the Texas Capitol. Progressives that were protesting against the draconian anti women’s rights bill, Texas Senate Bill 1, were dressed in orange. The anti-choice contingent ultimately led by Arkansas ex-governor Mike Huckabee was dressed in blue. There was a healthy supply of state police on the grounds. Most […]