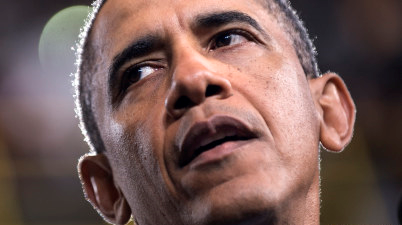 Republicans usually claim that policy differences and the President’s refusal to compromise is the reason why they buck President Obama at every turn. Liberals in turn are generally frustrated because the President has always been willing to compromise away that which Liberals hold dearly. Lest one forget, Liberals wanted a much larger stimulus with most […]