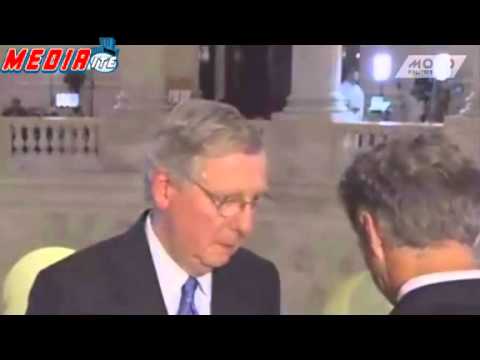 The mainstream media is criticized for being shallow and easily manipulated. This was obvious this week when Jimmy Kimmel pretty much embarrassed all corners of the media as they reported a twerking video as fact when in fact it was a hoax, a setup. While this incident is funny and inconsequential it speaks of a […] 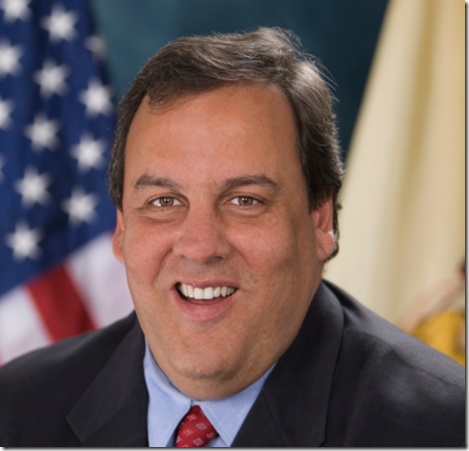 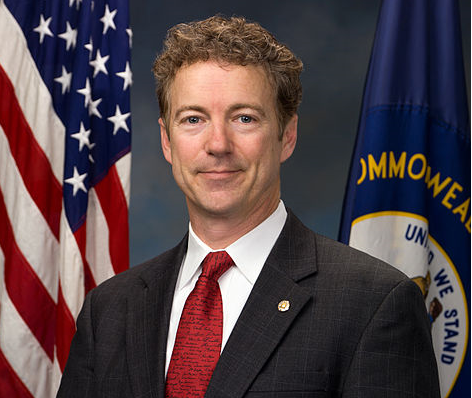 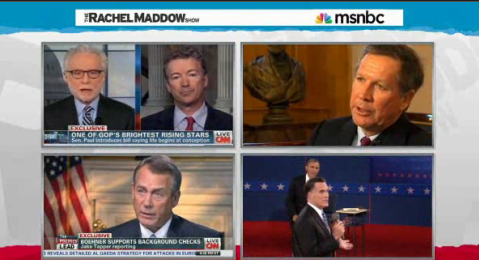 There are many Republicans out there that do not believe the junk policy they are putting out there, the junk policies that are harming middle class Americans. These are the Republicans that slip up and say what they really believe. My mother always told me it is difficult to lie continuously without getting caught. In […]

It is evident that Rand Paul is starting to scare the rank and file Republicans.  After-all, Paul even got support from many in the Liberal Base. Eugene Robinson in the article “Rand Paul made the right call on filibuster” states The Republican senator from Kentucky, whom I’ve ridiculed as an archconservative kook — because that’s […] 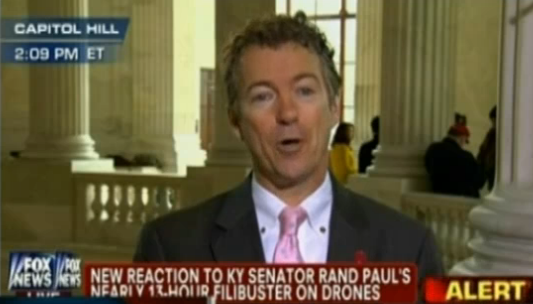 Rand Paul conducted an epic filibuster yesterday with one of the longest filibusters this century. To what did America owe this spectacle? According to TPM Sen. Rand Paul (R-KY) had on Thursday asked the administration if the president has the authority to use a mechanized drone against an American on U.S. soil who is not […] 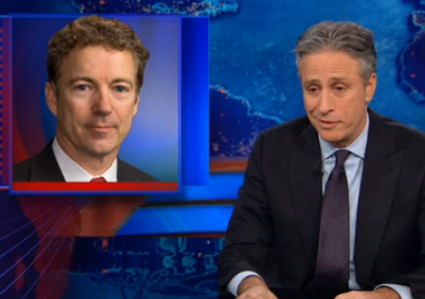 Republican Senator Rand Paul  filibustered the nomination of John Brennan yesterday. He used the filibuster the way it was intended to be used; to get answers and to pose arguments for the minority holding up a vote. The filibuster was even joined by Democratic Senator Ron Wyden (OR) The filibuster lasted almost 13 hours. According […]